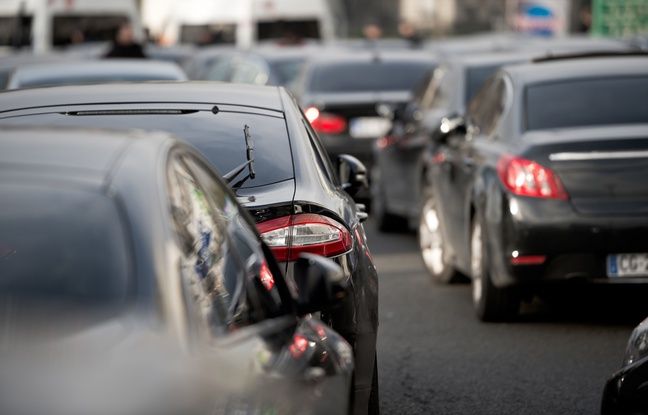 In a sector where self-employed status is the norm, it is a possibility to have your place in the warm. Caocao, the VTC platform, announced on Monday its intention to recruit CDI drivers in France. It plans to initially hire around twenty drivers on 39-hour contracts, paid around 1,800 euros gross, excluding bonuses.

Launched at the beginning of 2020 in Paris, Caocao (pronounced “Tsaotsao”) has hitherto rented to service providers a hundred large black 7-seater taxis, rechargeable hybrid versions of the iconic London taxis. It has also opened its online platform to other independent drivers. “Some drivers have expressed the wish to become employees. It will never be the majority of drivers but it allows to have a close relationship, ”the director of development of Caocao Mobility France, Veruschka Becquart, told AFP.

Caocao imitates in this its parent company in China, a subsidiary of the automotive giant Geely, which already has a large majority of salaried drivers. “When the activity started to pick up again, when there were difficulties in finding drivers, we thought that the population of drivers was perhaps changing, and that we could leave them the choice, ”said Ms. Becquart.

Much contested, the self-employed status of drivers or couriers is being called into question in many countries. Often accused of abusing the status of self-employed worker, in particular to avoid social security contributions and externalize certain costs and risks, the giants of the sector are starting to look for compromise solutions.

In California, the giant Uber has countered a law requiring the requalification of tens of thousands of drivers as employees. The operator has made validate by a referendum a formula according to which the drivers remain independent but receive compensation (minimum income or health insurance).

In the UK, Uber was forced by a court ruling to grant its more than 70,000 drivers salaried status, which allows them to benefit from paid leave and access to a retirement fund.

The Anglo-Dutch meal delivery group Just Eat Takeaway announced for its part that it wanted to end precarious contracts and offer better conditions to its deliverers in Europe. While this type of employment concerns more and more workers, the European Commission launched in February a consultation on the rights of workers of digital platforms and could decide on new legislation by the end of 2021.