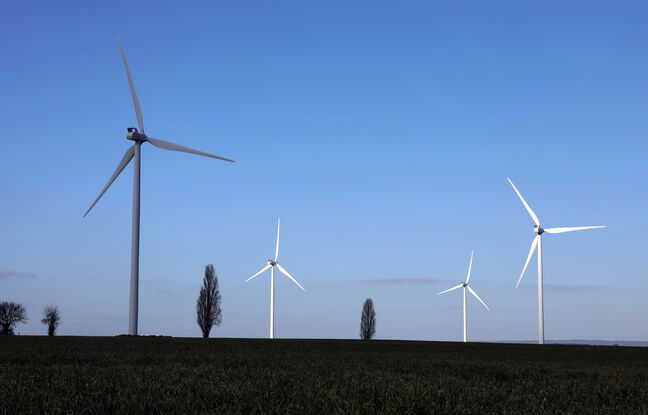 Green light from Brussels for France. A plan of 30.5 billion euros to promote the production of electricity from renewable energy sources has been validated, the EU judging it to be “in line with EU aid rules. of State ”. France had notified a support project for operators of solar, onshore wind and hydroelectric installations through calls for tenders.

“This aid measure will encourage the development of key renewable energy sources and support the transition to an environmentally sustainable energy supply, in line with the objectives of the Green Deal”, an EU priority, the Commissioner said. Competition, Margrethe Vestager, in a statement.

Aid paid for a maximum of 20 years

Tenders to renewable energy operators for a total of 34 gigawatts will take place between this year and 2026. The support takes the form of a premium on top of the market price for the electricity. The measure has a total estimated budget of around 30.5 billion euros. The aid may be paid for a maximum period of 20 years after the connection to the network of the new installations.

“The selection of beneficiaries through a competitive process will ensure that the taxpayer’s money is used in the most cost-effective manner while preserving competition in the French energy market,” said esteemed Mrs Vestager.

Brussels considers that the aid has “an incentive effect” and “the projects would not be carried out in the absence of public support”. The European executive also considers this aid “proportionate and limited to the minimum necessary”. According to the Commission, “the positive effects of the measure, in particular on the environment, outweigh any negative effects in terms of distortion of competition”.