Builder Boeing returns to profit after six quarters of losses 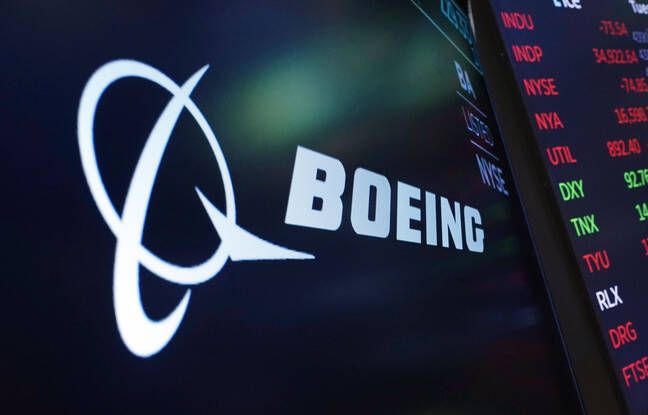 Boeing is finally getting its head out of the water. After six quarters of losses linked to the pandemic and the setbacks of its flagship aircraft, the 737 MAX, the aircraft manufacturer posted a net profit of $ 587 million from April to June, putting it in the green. A year earlier, over the same period, the group had recorded a loss of 2.4 billion dollars due to the fall in air traffic.

Thanks to these results for the second quarter of the year, Boeing has finally decided to stay at current employment levels, or 140,000 employees, said Managing Director Dave Calhoun in a message to employees. Due to Covid-19, the manufacturer planned to reduce its total workforce to 130,000 employees at the end of 2021 against 160,000 at the start of 2020.

Boeing’s revenue grew 44% in the second quarter to $ 17 billion. Revenues are driven by the resumption of deliveries of the 737 MAX, grounded for twenty months following two fatal accidents before being gradually authorized to fly around the world since the end of 2020. Boeing has delivered 130 copies since.

However, Boeing’s commercial aviation division remains in deficit. The manufacturer must at the same time face the suspension of deliveries of the 787 after the discovery of manufacturing defects. However, it is at the time of deliveries that customers pay most of their bill.

The boss of Boeing welcomed in the press release the “significant progress” made by the group and “the improvement of the environment for commercial aviation”: with the vaccination campaigns against the Covid-19, the traffic air has moved forward in recent months. But, he stressed, “we are closely monitoring the rates of Covid-19 cases, the distribution of vaccines and the state of world trade, which have become key indicators for the stability of the sector”.

Ikea launches a new wireless charger that clips under your desk

“In France, it is degrading limit to be strong in sport at school”, regrets Kevin Mayer