Suspended, the group’s reform project will not succeed before the end of Macron’s mandate 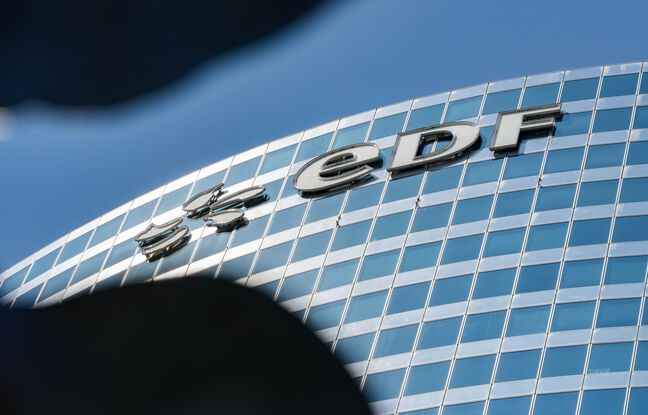 Unable to reach an agreement with the European Commission, the government suspended EDF’s major reform project. “At this stage, the discussions have not succeeded” with Brussels and “it is not possible to have a bill in Parliament immediately,” said a government source on Wednesday.

This means that the group’s overhaul project cannot be completed before the end of Emmanuel Macron’s five-year term and the start of the next presidential campaign, next year.

This reorganization project – first baptized “Hercules” then “Grand EDF” – was fought by the electrician unions, who saw in it a risk of dismantling, as well as by a broad spectrum of the opposition. In the eyes of the executive, the idea was to allow EDF, heavily in debt, to be able to invest in renewables while renovating its nuclear fleet.

An agreement with Brussels, guardian of competition in Europe, was however necessary. A comprehensive agreement with the Commission would also have enabled an old dispute over hydroelectric dams to be settled. But Paris and Brussels were opposed in particular on the degree of separation between the various entities of EDF which would have been created with the reform. France wanted its champion to remain “integrated”.

“There has been progress but there is no global agreement,” the government believes. However, the executive did not want a “truncated” or “hasty” reform. “We are still convinced of the need to make this reform”, adds the same source.

Field invasion and new incidents between supporters during Angers-OM, the circus continues