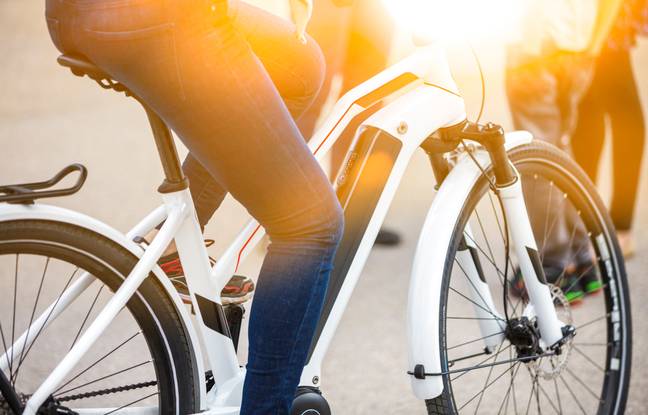 No aid for a return to bicycle manufacturing in the Ardennes. The state has decided to withdraw its support for the project to relocate the Mercier cycles to Revin (Ardennes), without indicating the cause, a project for which “more than five million” of public subsidies were at stake, the prefect said on Friday. .

In mid-March, the Minister of Territorial Cohesion Jacqueline Gourault welcomed this project on the spot, seeing it as “the return of industrial development”.

The withdrawal of state support weakens this industrial relocation project which aims to repatriate the production of mechanical and electric bicycles manufactured until now in Asia in a new factory on a former industrial wasteland in this town of 6,000 inhabitants, close to the Belgian border.

In total, at least five million euros of public subsidies – including 800,000 euros of subsidy from the Industrial Investment Acceleration Fund – were to be allocated to support this project, which provided for the creation of 270 jobs on the site within the next five years. years.

“During the examination of the case, a certain number of alerts reached us which prompted further investigations and led the State to indicate that it could not finally grant the subsidies which were planned”, declared the prefect of the Ardennes, Jean-Sébastien Lamontagne, confirming information from Union / Ardennais.

The prefect did not reveal the reasons for this decision, stating simply that “the State services have identified sufficiently serious facts to consider in liability that it is not possible to commit public money” .

Other projects to come with the planned envelope

However, the State has made “commitments” to “redeploy the public aid that was to be devoted to this project” to “other Ardennes projects so that they are not lost for the territory, primarily the Revin sector”.

In a press release published Thursday evening, the president of the Grand-Est region Jean Rottner asked the state to “reverse this decision” and “maintain its support” for the project, evoking a “misunderstanding and a feeling of abandonment “.

“This reversal of the State causes a great frustration and a lot of disappointment for the company, for us, the local communities, and for a whole territory”, he lamented.