How does the defined object CDD work? 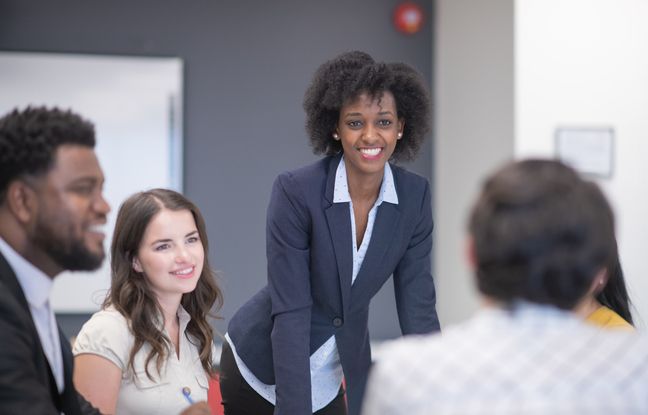 It is the law of June 25, 2008 on the modernization of the labor market which set up this particular contract on an experimental basis, before it was perpetuated by the legislator in 2014 via article L1242-2 of the Labor Code. .

This fixed-term contract aims to meet the temporary needs of certain sectors (medical and scientific research, computer engineering, etc.) which are hiring with a view to developing a specific medium-term project but without being able to determine its duration. This contract then ends when the mission for which it was concluded ends. It is also exclusively reserved for the recruitment of executives and engineers from the private sector, and only if its use has first been authorized by a branch or company agreement.

The conditions of execution of this CDD obey a derogatory regime. In addition to the traditionally binding clauses, this contract must therefore specify the project which gave rise to its conclusion. Likewise, although the scope of this post depends on the outcome of the agreed mission, the legislator has imposed a minimum working period of 18 months and a maximum of 36 months, prohibiting any possibility of renewal.

During this period, the manager or engineer benefits from the rights and guarantees of an average employee but also from a priority of access to permanent jobs in the company and to the means allowing him to organize the rest of his career. professional. With regard to the end of the contract, there too various provisions make it possible to protect the employee. The term of the assignment CDD is determined by a notice period set at least 2 months before the project is carried out. And beware of the company which would like to stop everything before full completion, as recalled by the Court of Cassation on March 4, 2020, deeming the rupture that occurred when the requested work was completed “for the most part” to be abusive.

Nevertheless, the contract can be terminated early on its anniversary date (18 or 24 months after its conclusion) by the employee or the employer “for a real and serious reason”. In the event that it is the company that initiated the termination, the employee also receives compensation in an amount equal to 10% of his total gross remuneration.

“The local craftsman has an essential role, we must be aware of it”, according to Jean-Christophe Repon, from U2P