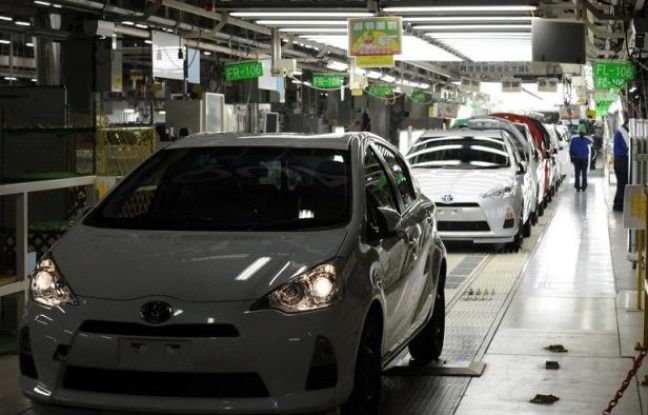 The French automobile market “does not start again” in July with a 32.81% drop in sales compared to the pre-pandemic in July 2019, the manufacturers announced on Sunday. And crossing the 2 million new cars mark over the year now appears to be compromised. Compared with July 2020, marked by the recovery with the reopening of car dealerships, the market is down 35.35% with 115,713 new passenger car registrations, according to a press release.

“We are in a market that is not starting again,” François Roudier, of the Automotive Platform (PFA) representing French manufacturers (formerly CCFA), told AFP. “The French keep their savings or spend them in their housing,” he says as an explanation. In addition, there are fewer new cars on the market because of “the shortage of components”, he emphasizes, which has been slowing down car production for several months.

Over the first seven months of 2021, the new passenger car market is down 22.42% compared to 2019 with 1,038,478 registrations. “We think that it may be difficult to reach 1.8 million sales this year”, forecasts François Roudier who compares the level of registrations in 2021 “at the beginning of the 70s”. “This will be the second year where we have failed to reach 2 million sales,” he worries. Last year, new car registrations in France fell to 1.65 million, against 2.2 million in 2019, a drop of 25.5% due to the pandemic.