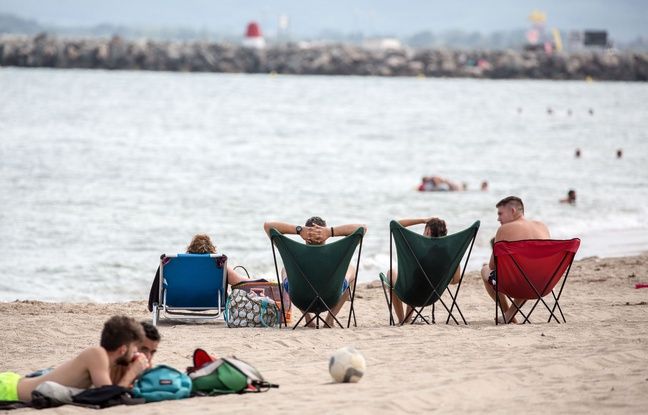 Around 28% of Europeans cannot afford to spend a week’s vacation away from home, a figure that jumps to 60% for the working poor. This is indicated by a study by the European Trade Union Confederation (ETUC) published on Monday.

In addition, inequalities in terms of leave between the poorest workers and the rest “have increased in 16 Member States over the past decade”, continues the organization, which is based on Eurostat data. The largest gaps in access to vacations between workers with incomes below the median and others are found in Croatia, Greece, Bulgaria, the Czech Republic, France and Romania.

The increase in inequalities “shows that the benefits of economic growth in Europe over the last decade have not been distributed fairly”, comments ETUC Deputy General Secretary Esther Lynch.

The ETUC calls for the introduction of a “decency threshold”

The ETUC is campaigning to strengthen the proposal for a European directive aimed at improving low wages in the EU, which is due to be examined by the European Parliament after the summer. The trade union confederation calls for the introduction of a “decency threshold” which would ensure that legal minimum wages could never be lower than 60% of the median wage and 50% of the average wage in any member state. Currently 17 EU member states have a legal minimum wage lower than 60% of the national median wage, she emphasizes.

The proposal for a European directive provides binding rules for the 21 countries of the European Union that already have a minimum wage in order to promote their increase, but does not set a uniform European minimum threshold. Nor does it oblige the introduction of a minimum wage in the six countries which do not have one (Austria, Cyprus, Denmark, Finland, Italy, Sweden).

OL: The park was waiting for Messi, but against Lyon the savior is called Icardi