The platform receives a fine of 300,000 euros for failure to inform its users 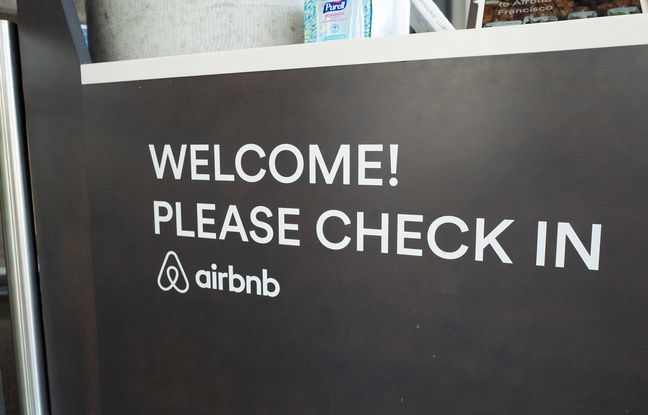 This is a new setback for the platform of tourist rentals between individuals. Airbnb was fined 300,000 euros by the Repression of Fraud, for not having sufficiently informed consumers, in particular about their right of withdrawal, when using their services.

This administrative fine was sent to the company Airbnb Ireland Unlimited Company, for “non-compliance with the regulations provided for by the consumer code applicable to digital platform operators,” said a press release from the organization released on Tuesday.

An absence of information

It results from “checks on the website of the Airbnb platform”, carried out by the investigations department of the General Directorate for Competition, Consumer Affairs and Fraud Control (DGCCRF), at the end of which this fine was pronounced. .

These checks showed “the absence of information relating, for each advertisement, to the quality of the supplier (professional or private), to the provisions of the Consumer Code on the right of withdrawal and those of the Civil Code in terms of law of obligations and civil liability ”, indicates the Repression of fraud. Contacted by AFP, Airbnb did not react immediately.

A previous fine of 8 million euros

On July 1, the City of Paris had obtained the condemnation of the platform to a fine of more than 8 million euros, for having maintained since 2017 advertisements without the compulsory registration number, the same day on which the platform announced to return this number is mandatory for all its Parisian advertisements.

The Paris judicial court had condemned Airbnb Ireland to a civil fine of 8,000 euros per advertisement for furnished tourist accommodation published without a declaration number – the town hall had identified 1,010 – for “breach of the obligations of the tourism code”, according to the judgment . The court had “taken into account the seriousness of the breach in question, its duration and its effects with regard to the general interest objective of combating the shortage of rental accommodation” in the capital.