“We had started recruiting well in advance”, the delicate question of seasonal workers in ski resorts 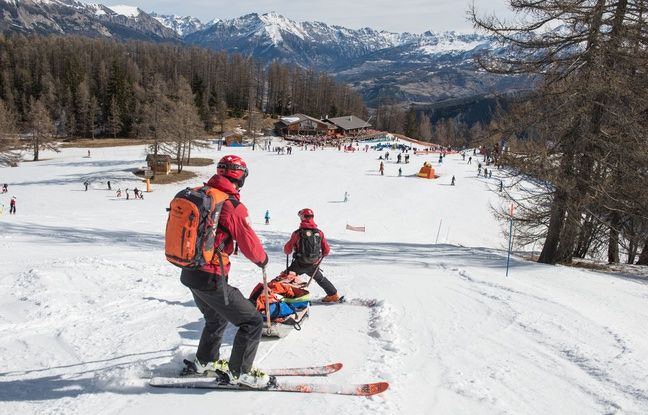 “It’s a cold shower,” launches the president LR of the Provence-Alpes-Côte d’Azur region, Renault Muselier. And above all, this decision raises many questions. How to deal with the pool of seasonal workers that must be stabilized? Should we hire them or not? “For the 15,000 people employed each year to run the 65 resorts in the region, the day after Jean Castex announced the closure of ski areas for the Christmas holidays, there was total uncertainty.

This announcement was a real surprise for all players in the sector. “The decision was taken despite a protocol set up in conjunction with the prefects and all the professionals, after a large number of working meetings, fulminates Renaud Muselier. We had arrived at an opening scenario with a tenth version of the health protocol which had been validated by the government at the end of a meeting. “Also, the ski resorts had, as usual, started hiring well before this decision, with a view to opening on the usual date.

“We made hiring promises”

“We started recruiting well in advance, at the start of the fall,” confirms Xavier Corne, director of the Orres resort in the Hautes-Alpes. We need 185 people here, including 140 seasonal workers, on the ski lifts. For this season, we have therefore recruited staff who, suddenly, will not technically work right away. However, we had made hiring promises, which commits us. “

So, unfortunately, for Christmas, seasonal workers will start the season as they finished the previous one: partial unemployment. Long before the announcement of a reopening of ski areas in January, the government had indeed hinted at this possibility. A relief for Xavier Corne, who estimates that the closure of his ski area from December 12 to January 20 will already lead to a shortfall of 3.8 million euros.

“Work is not going to be invented out of season”

On the union side, anger is brewing. In a press release sent on Friday, the FO Transport and Logistics trade union federation called for the opening of ski lifts for Christmas in winter sports resorts, calling on employees to mobilize. “Seasonal workers, we will always need them and work will not be invented out of season,” she wrote in a press release.

“But partial unemployment does not concern instructors who, by definition, are independent,” recalls Jérémie Noyrey, deputy director of the national union of French ski instructors. The Christmas period represents 30% of turnover for them. So there is a real question. Are we going to be able to collect 10,000 euros from the solidarity fund? We await the publication of the decrees. We really don’t know what’s going to happen. “