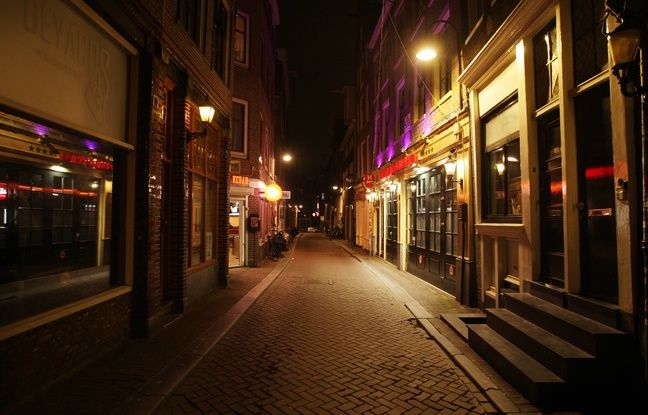 For fear of being attacked or harassed, an overwhelming majority of young women in Europe avoid going to certain places or neighborhoods, according to a European report published on Friday.

“For fear of being physically or sexually assaulted, or of being harassed (…), 83% of women aged between 16 and 29 avoid either being alone in certain places or going to certain streets or neighborhoods, or to be isolated with another person, ”explains the study.

A different use of public space

The European Fundamental Rights Agency (FRA), based in Vienna (Austria), interviewed 35,000 people in the European Union, the United Kingdom and North Macedonia on their perceptions of crime, security and rights the victims.

“Young women in particular avoid different places out of fear for their safety. This is an important issue in terms of equality, because it shows that they cannot use public spaces in the same way as men, ”said Sami Nevala, author of the report. In comparison, only 58% of men in the same age group say they adopt the same behavior, according to the FRA, which thus offers the first cross-border statistics on crime and safety.