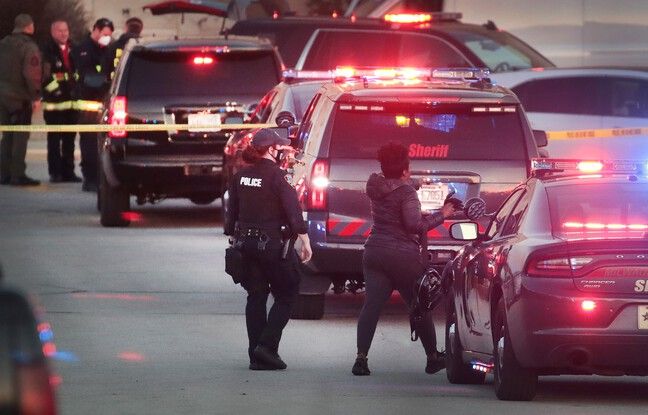 Eight people were injured in a shooting Friday afternoon near Milwaukee, in the US state of Wisconsin, local police said, adding that the shooter had not been apprehended. The police were alerted in the early afternoon of shooting at the Mayfair Mall, in the city of Wauwatosa, in the suburbs of Milwaukee, the largest city in this state in the north of the United States.

“When help arrived, the gunman was no longer on the scene,” Wauwatosa police said in a statement, stressing that the danger was not over and asking the population to stay away from it. location of the shooting. “Seven adults and a teenager were taken to hospital,” authorities said, without being able to specify the severity of their injuries. According to Wauwatosa Mayor Dennis McBride, quoted by ABC News, their lives are not in danger.

The shooter, who has not been identified, is a “white man in his 20s or 30s,” police added. Many employees had taken shelter inside the mall, according to videos circulating on social networks, which show them hidden in store reserves. “We are downcast and angry,” read a statement on Facebook from the temporarily closed mall.

According to Milwaukee Journal Sentinel, at least 40 law enforcement vehicles were present on site in the afternoon. Milwaukee County Sheriff’s Department tweeted to be there “in response to a shooting,” alongside Wauwatosa City Police.

The FBI announced on Twitter that it had also visited the scene. “Our thoughts are with those injured in the Mayfair Mall shooting today,” Wisconsin Gov. Tony Evers said on Twitter. “We also think of all the customers and employees affected by this act of violence and are grateful for the first aid which has helped to put people to safety,” he added. A shooting killed five people in February in a Milwaukee brewery.