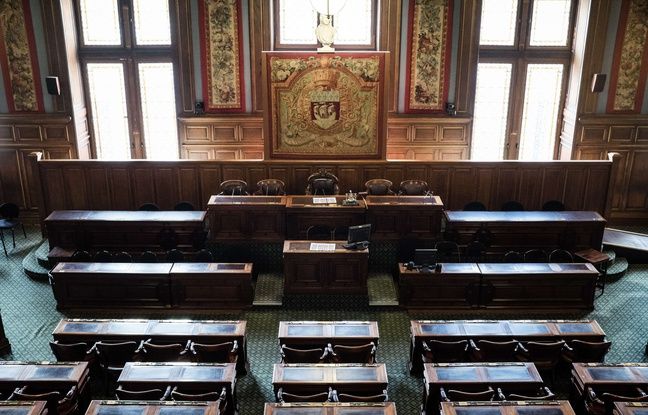 “Transparency, sobriety and ethics” were the words of Sandrine Charnoz, assistant to Anne Hidalgo in charge of semi-public companies. The Paris Council voted on Wednesday in favor of standardizing the additional remuneration of certain elected officials. More precisely of those who, in addition to their elective functions, sit on the boards of directors of semi-public companies (Sem) and local public companies satellite of the City.

In the absence of a removal requested by certain elected officials, these bonuses will now be capped. They can no longer exceed 2,287 euros net per year, notes the Parisian.

“We are starting on new bases”

“We are starting on new bases, argues with the World, Sandrine Charnoz, in this difficult period, you have to be sober ”. In addition, the elected promises to be “much stricter” to control the involvement of elected officials during the councils. There is no longer any question of signing the attendance sheet, staying for an hour and leaving while receiving your check, notes the daily.

61 out of 163 Paris advisers in fact receive these “attendance fees” by sitting for example at the RIVP (the city’s real estate agency) or even at SETE, the operating company of the Eiffel Tower.