Electricity bills climb to $ 16,000 because of the cold 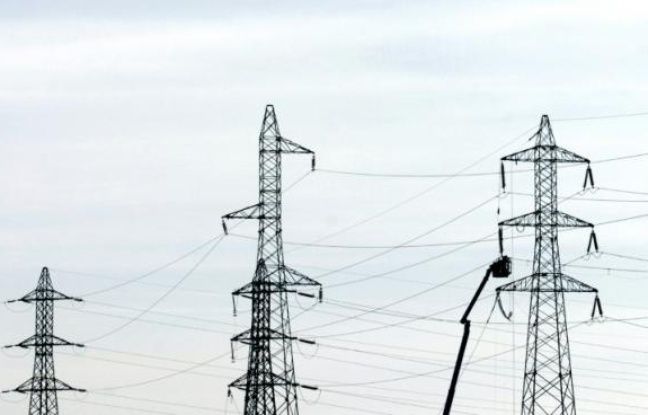 Millions of people were still without drinking water this Sunday in Texas. Elected officials rose up against the astronomical rise in the cost of electricity linked to the lethal cold wave that hit the country.

Nearly 30,000 homes were still without electricity on Sunday because rescue teams have not yet been able to repair all the power lines blown down by bad weather, according to the site PowerOutage. US. But many Texans now face another problem: exorbitant energy bills, which can reach up to $ 16,000 (or more than 13,000 euros).

The price exploded with the cold snap

Texas is indeed the only state whose energy distribution network operates in a vacuum and its electricity market is completely deregulated. Many homes have contracts whose monthly price varies according to demand, and the latter exploded with the cold snap.

“These bills, these prohibitive costs should be paid by the State of Texas, and not by individual consumers who are not responsible for this disaster”, launched this Sunday the mayor of Houston – fourth American city, on NBC. “We have a responsibility to protect Texans from increases in their energy bills which are the result of very harsh winter weather and power cuts,” Texas Governor Greg Abbott also said on Saturday.

An investigation is requested

President Joe Biden has signed a new declaration of emergency for Texas, freeing up funds that could help pay residents’ electricity bills, according to a Republican elected official. In the meantime, federal and local authorities in Texas have called for an investigation into this energy crisis.

A Democratic senator for her part called for the opening of a federal investigation into the exponential jump in natural gas prices during the polar cold wave across the United States, in Texas but also in the Midwest. The cities of Houston and Galveston, however, this Sunday lifted their recommendation to residents to boil water before consuming it. This extreme weather episode, which has wreaked havoc across the southern and central United States this week, has claimed the lives of at least 70 people, according to US media.