Elon Musk claims he tried to sell Tesla to Apple 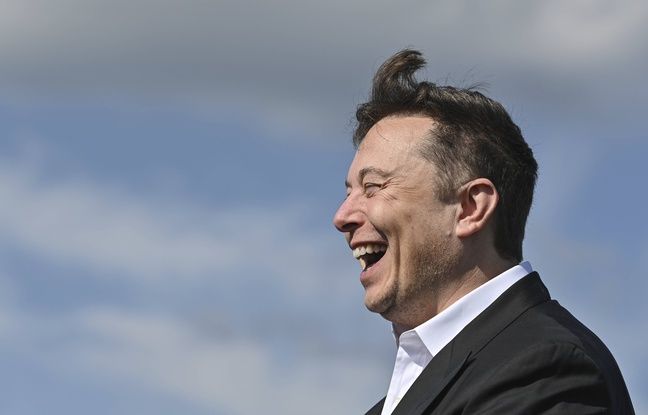 Did Elon Musk try to sell his company back to Apple a few years ago? In any case, this is what the boss of Tesla mentioned on Twitter Tuesday, December 22, to everyone’s surprise. According to the multi-billionaire, a firm at the apple would have refused to meet him when he wanted to offer him the acquisition of his company, in difficulty because of the Model 3, reports The Verge.

During the darkest days of the Model 3 program, I reached out to Tim Cook to discuss the possibility of Apple acquiring Tesla (for 1/10 of our current value). He refused to take the meeting.

In a tweet, Elon Musk even claims he was willing to cede Tesla to Tim Cook for a tenth of his current value. He allegedly offered to sell his empire for $ 60 billion. But the boss of Apple would have simply declined to participate in the meeting.

But according to some American media cited by Digital, Elon Musk forgot to mention that an interview did take place in 2014. It would have brought together Adrian Perica, head of mergers and acquisitions at Apple, and Elon Musk in person. And it is the latter who would have refused the offer of the American giant, pushing Tim Cook to launch the Titan project.

Today, Tesla weighs more than $ 600 billion in market capitalization. Elon Musk is now the second richest man in the world, behind Jeff Bezos, founder of e-commerce giant Amazon. The fortune of the 49-year-old South African-born entrepreneur stands at $ 128 billion.