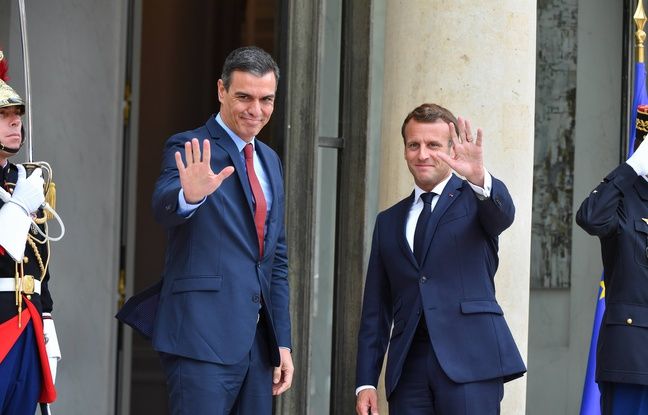 They have an appointment in the capital of Tarn-et-Garonne, Monday, to talk in particular about the joint fight of their two countries against terrorism. This March 15, nine years after the assassination of two soldiers in Montauban by Mohammed Merah, Emmanuel Macron will meet Pedro Sanchez there on the occasion of the 26th Franco-Spanish summit.

It will be the first between the leaders of the two border countries, the last having been held in Malaga in February 2017, a few weeks before the election of the French President. This meeting, which will be held in the prefecture, will be an opportunity to sign “the convention relating to nationality between the French Republic and the Kingdom of Spain”, as well as “security and the fight against terrorism, defense, revival of European economies and ecology ”, specified the Presidency of the Republic.

This agreement on mutual recognition of dual nationality is expected since several hundred thousand people are potentially concerned in view of the close historical links between the two countries. “At the same time as a very concrete advance, with a very strong symbol, it is a mark of confidence to which we are all the more sensitive as Spain only authorizes dual nationality with a limited number partners, ”Jean-Yves Le Drian, Minister of Foreign Affairs, indicated last July.

If Montauban was bruised by the attacks perpetrated in 2012, it is also the city where Manuel Azaña was buried in 1940. This great figure of Spanish republicanism had taken refuge there in exile after having presided over the Second Republic from 1936 to 1939 in a country then in the midst of civil war. A college in the City of Ingres today bears his name in homage to the one who, apart from his political commitment, is also recognized for his qualities as a writer.