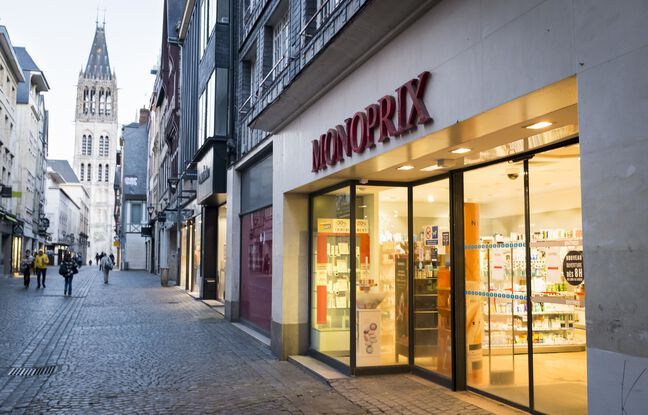 A strike at the call of the CGT, to protest in particular against the understaffing within the Monoprix group, took place Friday in several stores, we learned from concordant sources. “This movement decided at the last moment is a great success with 25 stores on strike,” said Marie-Christine Aribart, CGT central delegate (2nd union, 37%). “We wanted to target stores in big cities. “

“Following a call to strike by the CGT, not followed by other unions, a few employees from a minority of stores responded for a few hours,” said the management of Monoprix. “All of our stores remained open and continued to welcome our customers. Monoprix has 314 stores in France but CGT is present in only 150 of them.

The Rennes, Toulouse, Nation, La Canebière and Lyon stores were thus disrupted by employees present inside to explain their working conditions to customers and offer them to sign a petition. “In Rennes, there were around 50 strikers and only six people who continued to work,” assures Marie-Christine Aribart, an employee in Ille-et-Vilaine.

“For several months the working conditions have deteriorated sharply, imposing a workload almost equivalent” to the period before the crisis, “to a smaller number of employees”, explains the CGT in the press release appealing to strike. “The cause: the abusive use of partial activity and the non-replacement of absentees”. “We wanted to attract attention. We are preparing for the return to school in September if Monoprix continues not to give us support, ”added the elected.

“Monoprix reminds that we prioritize social dialogue above all, which remains our priority. This one has never been broken. Discussions are currently taking place in the few stores concerned, ”continued the management.