Energy checks arrive in letterboxes from this Monday 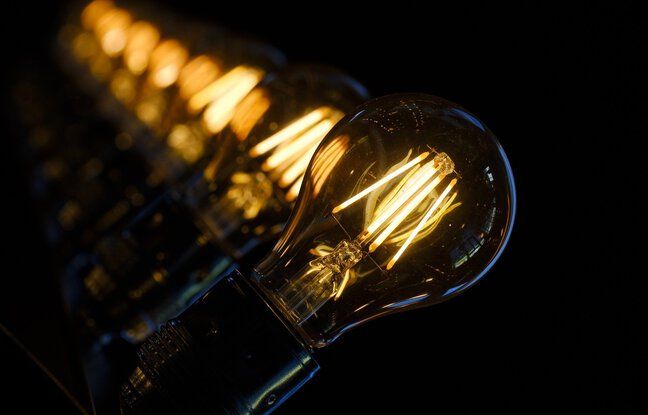 The government begins this Monday its campaign to send energy checks, in order to help low-income households to pay their bills, a device which has been extended to new beneficiaries, he announced.

This check, which covers part of the electricity, gas or fuel bills or even energy renovation works, “will benefit in 2021 more than 5.8 million households (against 5.5 million last year) “, Indicates the Ministry of Ecological Transition in a press release Friday.

Worth 150 euros on average, the energy check is automatically sent by post to eligible people according to their tax income, until the end of April. It therefore does not require any action. Several new features have made it possible this year to expand the number of beneficiaries, underlines the ministry. For example, it can benefit residents of EHPADs.

Given the health crisis, the winter break has been extended again this year, until the end of May, protecting individuals from cuts for unpaid bills (but not from reductions in power). However, associations fighting against poverty such as the Energy Mediator are worried about a “time bomb”, while many households suffering from the health and economic crisis are suffering from fuel poverty.

The Mediator had recently called for the doubling of the average amount of the energy check to 300 euros. In a letter to the government, the National Energy Poverty Observatory said it was “very worried about the twelve million French people in a situation of fuel poverty aggravated by the health crisis” and “requested the payment of exceptional aid in their direction ”.

It proposes “significant measures”, which could “for example result either in the contribution of the FSL (Housing Solidarity Fund), or by the exceptional payment of a second energy check, the amount of which would be likely to reach the doubling of the amount currently paid.