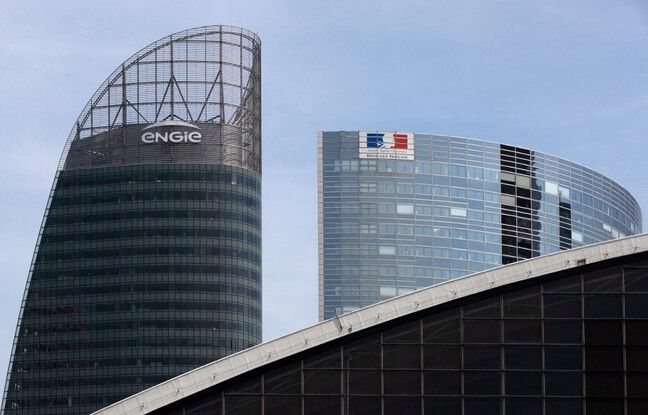 Get out of the coal as quickly as possible. This is the goal displayed by the French energy giant Engie, which pledged on Friday to get out of this energy, which is very polluting and emitting carbon. The company has set itself the year 2025 for Europe and 2027 for the world as a transition horizon. “Our priority for these assets is to find conversion solutions,” CEO Catherine MacGregor told reporters.

Assets could also be closed and in certain specific cases sold, she said. This output concerns “including the production of coal-based energy for urban heating and cooling networks,” said the group in a press release. Engie currently has 4 GW of coal-fired assets out of a total centralized electricity production portfolio of 101 GW.

A year in the red

Engie published its annual results on Friday, in the red last year under the impact of a depreciation of 2.9 billion euros on its nuclear assets in Belgium, due to the planned abandonment of this energy in the kingdom. The net loss reached 1.5 billion in 2020, against a profit of 1 billion in 2019, said the energy giant, also affected by the Covid-19 pandemic.

Engie operates seven nuclear reactors in Belgium through its local subsidiary, Electrabel. The country has planned to phase out nuclear power by 2025 but Engie considered it possible to extend the life of two reactors for 10 or 20 years.

“It was decided to stop all preparatory work that would allow two units to be extended by 20 years beyond 2025 because it seems unlikely that this extension can take place,” Engie now believes.

For 2021, Engie forecasts a financial performance which “should improve significantly” in the event of the absence of a new major containment measure and a gradual relaxation of the restriction measures during the year.