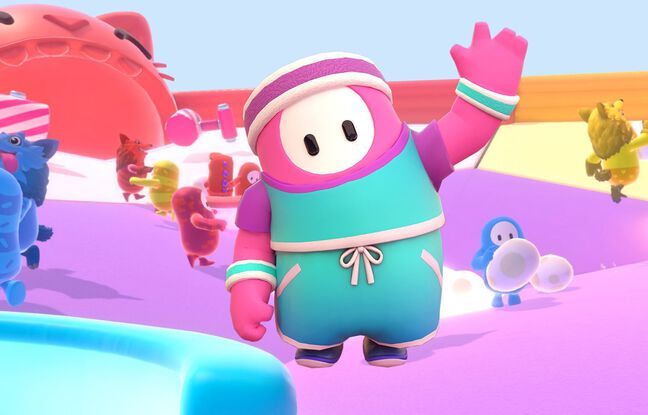 It is potentially one of the biggest acquisitions of this year. Epic Games, the publisher of Fortnite and owner of the Epic Store, announced the acquisition of Mediatonic, the young development studio behind the indie hit Fall Guys.

Unexpected success last summer, Fall Guys is a battle royale in which 100 players compete to win a crazy course race. The game has been propelled into the limelight thanks in large part to being free on PlayStation. It was in fact offered to all PS + subscribers for a month. It was also hugely successful on Steam, the rival platform of the Epic Store. The game is expected this year on Switch and Xbox as well.

The takeover of Mediatonic by Epic Games caused the surprise. If he is better known today for Fortnite, Epic Games had previously worked on franchises aimed at a more mature audience, including Unreal Tournament and Gears of War. He has meanwhile changed his strategy following the success of Fortnite, a battle royale in which 100 players compete in a deathmatch on a gigantic map.

“Beyond the common vision of our teams, we see gigantic potential in this union of forces with Epic,” explains Paul Croft, co-founder of Tonic Games.

The acquisition of the studio by Epic Games should give considerable resources to developers without changing their roadmap. The release of the game on Switch and Xbox is maintained and Fall Guys will remain available for sale on Steam.

Before Fall Guys, the studio had mainly specialized in the development of games for mobiles. He had also collaborated with Microsoft by working on Gears Pop and Fable Fortune, two series spin-offs well known to Xbox owners.