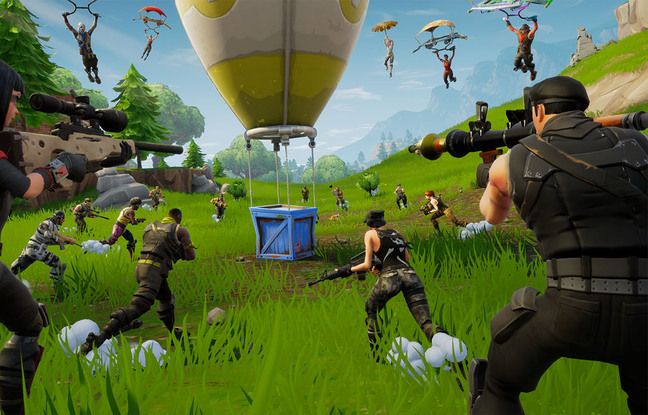 Although it is offered free of charge for purchase – in dematerialized form -, Fortnite has been brewing impressive sums of money every year since its launch. In 2019, the game brought in over 1.6 billion euros for Epic Games, its publisher, thanks to various in-game purchases (Battle Pass, skins, weapons, etc.). And if the most famous royal battle still brings so much money to Epic Games, the latter would still seek a new way to exploit his goose that lays golden eggs by introducing a subscription formula.

Discovered by the specialized leaker FireMonkey, the subscription Fortnite would provide access to the Battle Pass, a new, temporary exclusive outfit, 1,000 V-Bucks, the in-game virtual currency, and would be priced at $ 15.99 per month.

We can also imagine that the Fortnite subscription offers certain privileges within the game, such as tickets for virtual concerts for example.

The players will decide

Epic is currently carrying out a survey with certain players to find out if this formula could interest them and if they would be ready to pay this price.

The fact that Epic Games is seeking to set up a subscription system within Fortnite is not really surprising. This business model is fashionable today, especially in the video game industry. Many publishers offer players access to their catalog of games for a more or less expensive monthly remuneration.

By doing the same, Epic would ensure a constant monthly cash flow and could even retain its players even more, even if the announced price of 15.99 euros still seems important. We can imagine that the publisher revises its price down to avoid a flop.