“Eradicating smallpox would have been impossible with the current disinformation”, says Anthony Fauci 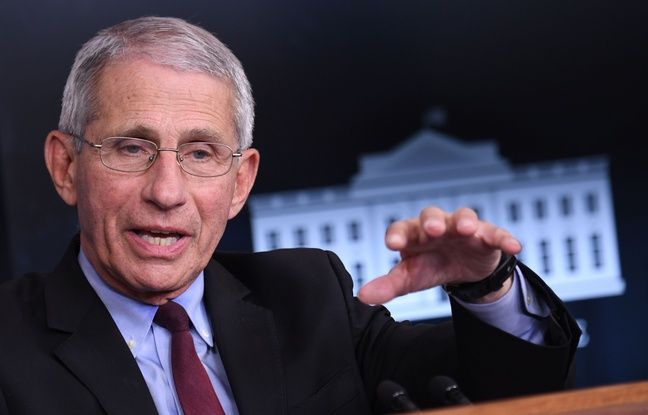 Criticizing the media conveying false information on vaccines, the White House anti-Covid adviser, Anthony Fauci, said on Saturday that “eradicating smallpox and polio would have been impossible with the current disinformation”.

The scientist was speaking a few days after the pass of arms between Joe Biden and Facebook, the American president accusing the social network of conveying false information on vaccines and of “killing people”.

Facebook had swept away these criticisms, boasting instead of “saving lives” with measures that allow, according to the social network, its users to have better access to the vaccine.

Dr Fauci was responding to a CNN reporter who asked him if he thought “we could have beaten smallpox or eradicated polio if Fox News had warned people about these vaccine problems night after night.” The Fox News channel, which has long supported former President Donald Trump, is multiplying messages of skepticism towards the anti-Covid vaccination on its antenna.

Joe Biden’s goal was not met

After a first wave of vaccinations across the country, the pace has slowed down sharply in the United States. Covid-19 cases are increasing in states with lowest vaccination rates just as the contagious Delta variant is spreading rapidly.

The target announced by Joe Biden, namely that 70% of adults be vaccinated by July 4, a national holiday, has not been reached. Initial vaccine skepticism in many parts of the United States evolved into hostility, as the anti-vaccine message was amplified by conspiratorial theories routinely broadcast by conservative media.