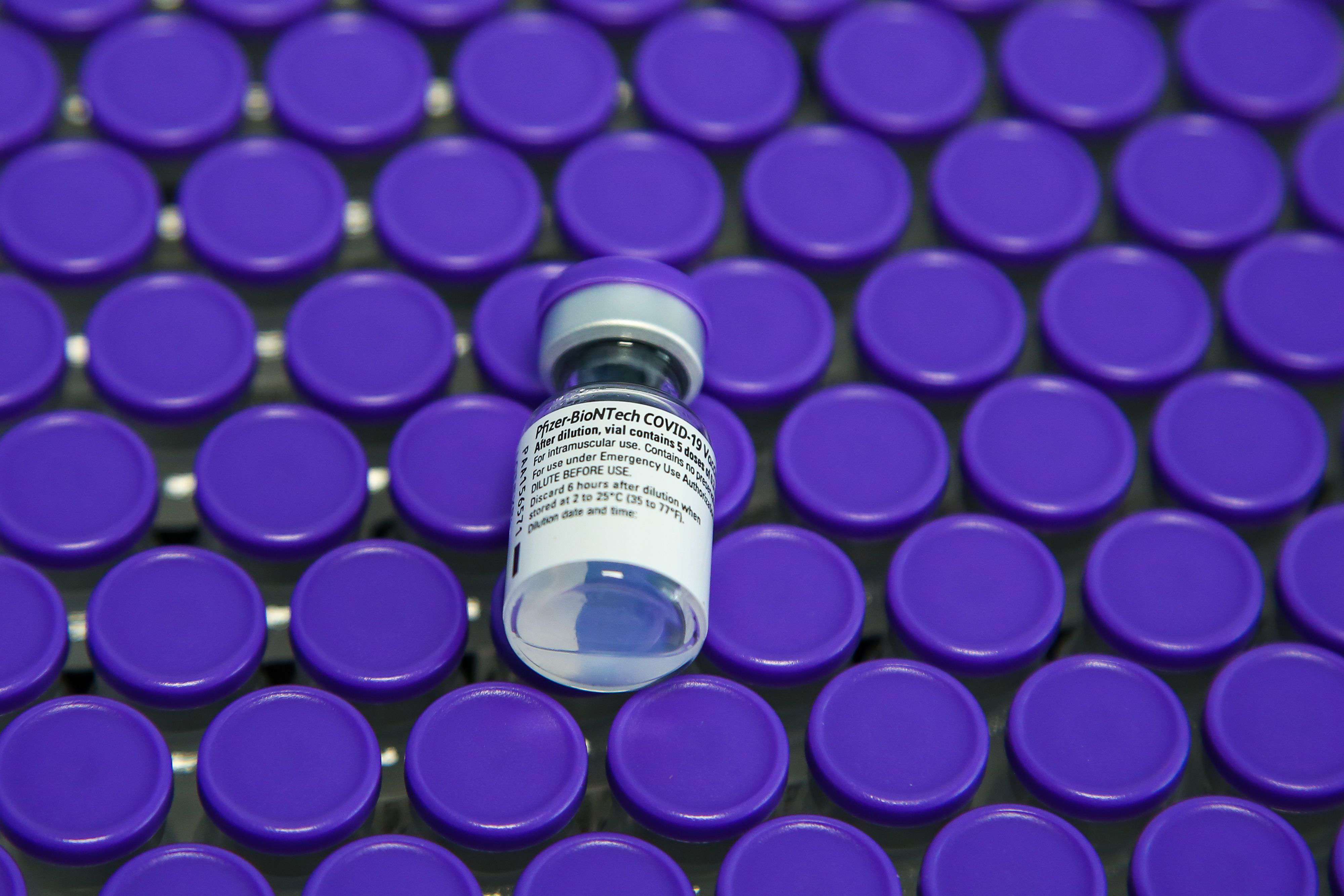 Even though this new quantity of Covid-19 vaccines is impressive, it will not change the deadlines for vaccination in Europe. The EU announced on Monday that it had activated an option in its second contract signed with BioNTech and Pfizer laboratories to acquire 100 million additional doses of their vaccine. However, this volume was already included in the schedule established by Brussels.

“This is important news (…) In total, 600 million doses [de BioNTech-Pfizer] will be delivered in 2021 ”to EU countries, said Health Commissioner Stella Kyriakides on Twitter.

A first contract in November

The Commission, which negotiates on behalf of the Twenty-Seven, had signed a first contract in November 2020 with the German-American duo BioNTech-Pfizer to pre-order 200 million doses, with an option for an additional 100 million. This had been activated on December 15. Brussels then concluded a second contract on January 8, with a new firm order for 200 million doses and the possibility of purchasing an additional 100 million. It is this option which has just been confirmed.

In total, the EU received 67 million doses of the BioNTech-Pfizer vaccine in the first quarter, and expects 250 million in the second quarter. Some 280 million doses are expected to follow in the second half of the year. The contracts signed with the EU constitute “in terms of cumulative volumes the most important commitment concluded in the world to this date” for this vaccine, specified the American giant Pfizer.

A production site in Marburg (Germany) alone must produce 250 million BioNTech-Pfizer doses in the first half of the year, with a capacity ultimately reaching one billion doses per year. The Commission has also opened negotiations with BioNTech and Pfizer to order 1.8 billion additional doses, thus anticipating the mass vaccination of children and any necessary boosters against current and future variants of the coronavirus.

The EU is now openly relying on so-called messenger RNA vaccines, such as those from BionTech-Pfizer and the American Moderna, considered more effective against the so-called “South African” and “Brazilian” variants. Using traditional technology, AstraZeneca’s vaccine has suffered from very long delivery delays as well as concerns about rare cases of thrombosis. In this context, the option of 100 million doses of the contract signed by the EU with AstraZeneca could not be activated nor the contract renewed: “We are pragmatic. My priority is that those with whom we contract deliver exactly on time ”, underlined Sunday Internal Market Commissioner Thierry Breton.