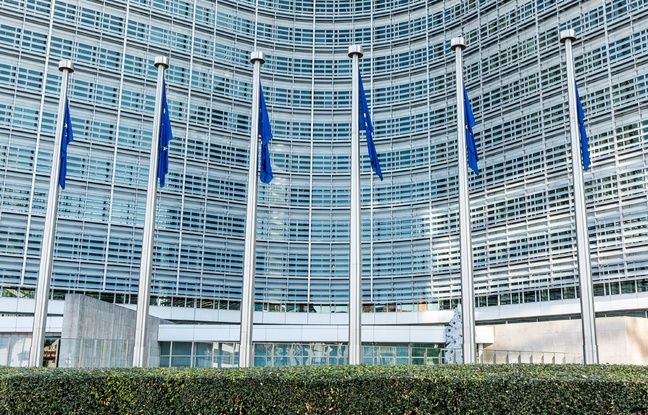 In order to overcome the economic crisis linked to the coronavirus, the budgetary discipline rules imposed on EU member states, which have not been applied since March 2020, will remain suspended in 2022, the European Commission announced on Wednesday.

By the end of 2022, Brussels expects all 27 to return to their pre-crisis economic level. If this is the case, the “general derogation clause”, which allows for temporary derogations from the debt and deficit limits set by the Stability Pact, will end in 2023, explained the European executive during a conference of hurry.

“We will continue to use all tools to get our economies back on track. We are extending the general safeguard clause in 2022, with a view to deactivating it in 2023, ”Commission Vice-President Valdis Dombrovskis said. “This year and next year, we encourage the Member States to maintain fiscal policies favorable to growth, preserving public investment and making the most of the financing of the European recovery plan,” he said. added. The EU will launch in June a historic process of issuing common debt to finance some 672 billion euros in grants and loans to member states to help them finance investments in the green and digital transition, as part of the a global plan of 750 billion euros.

The money should be used to finance the thermal renovation of buildings, railway projects, charging stations for electric vehicles, high-speed telecommunications networks or even data storage infrastructures. The Commission had already hinted in early March that it was preparing to maintain the suspension of fiscal rules, but was waiting for its spring economic forecast to announce a decision. At the beginning of May, Brussels reassessed upwards its growth forecasts for this year and next year, thanks to the expected implementation of this plan and the strong increase in vaccination in Europe.

The European executive now expects growth of 4.3% in 2021, then 4.4% in 2022 for the 19 countries sharing the euro. The economic crisis linked to the pandemic has forced governments to let public spending slip to protect businesses and jobs. But these accommodating policies resulted in the first time the euro zone’s public debt ratio was propelled to more than 100% of its gross domestic product (GDP). And the economy remains fragile, with great disparities between the countries of the south, the most affected by the drop in tourism following health restrictions, and those of the north, such as Germany, which are benefiting more from the vigorous recovery of industrial activity. .

“A dull winter has given way to a bright spring for the European economy,” said Economic Commissioner Paolo Gentiloni. But “the recovery remains uneven and uncertainty is still high,” he said, calling on all countries to “maintain their investments”. Public debt is expected to reach nearly 120% of GDP in France and Spain this year, 160% in Italy and over 200% in Greece. However, it will peak at around 60% of GDP in the Netherlands – ie the limit set by the Stability Pact – and 70% in Germany.

Three countries in the red

The bar of 3% of GDP for the public deficit will be exceeded by all Member States except Bulgaria, Denmark and Sweden. A debate on a reform of the Stability and Growth Pact is due to open in the second half of the year, when several countries, including France, believe that some of its rules have become obsolete.