EU launches ‘Hera incubator’, a program to combat mutations in the virus 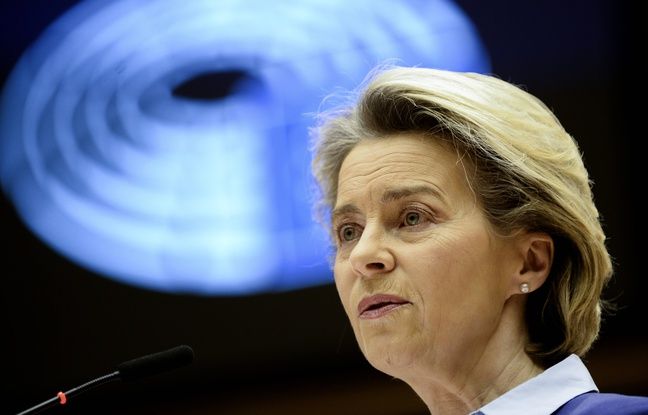 The European Commission will launch a program on Wednesday aimed at studying changes in Covid-19, reveals Commission President Ursula von der Leyen in an interview with Echos to be released this Tuesday.

Called “Hera incubator”, the new program “will bring together laboratories, health authorities, scientists, and the European Commission, with significant dedicated funds”, she says, without specifying the amounts. “As of now, and in parallel with the efforts on current vaccines, we must help manufacturers to develop production capacities” for “second generation” vaccines, further details the manager in this interview, explaining that “these changes worry us a lot. “.

Brussels had already announced its intention to launch a new European agency, the Health Emergency Response Authority (HERA), in order to fight against future pandemics and to better coordinate between the Twenty-Seven.

Regarding the marketing of new vaccines able to better respond to variants of Covid-19, the European Health Commissioner announced on Sunday an acceleration of the authorization procedure by the European Medicines Agency (EMA). The President of the European Executive also calls in this interview to Echos to “develop more systematic partnerships between laboratories, with controlled sharing of licenses, beyond the single bottling stage”.

Share
Facebook
Twitter
Pinterest
WhatsApp
Previous articleFrom Texas to Mississippi, a historic cold wave sweeps across the country
Next article“I have no reservation”, the difficult observation of the tourist sector of these winter holidays