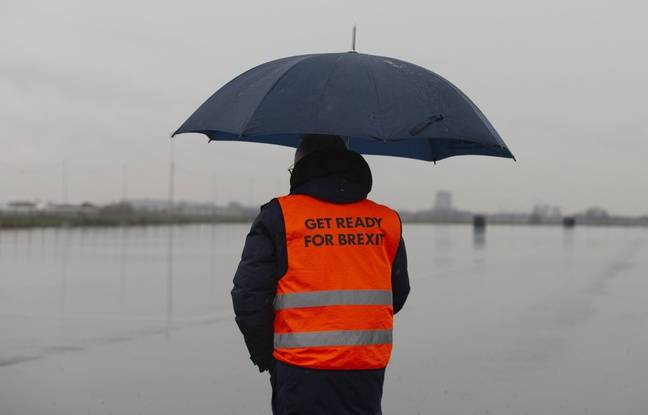 It’s the epilogue of an endless soap opera made in Europe. European Commission President Ursula von der Leyen and Council President Charles Michel will sign the post-Brexit deal with London at 9:30 a.m. (08:30 GMT) on Wednesday, EU officials said on Tuesday. The agreement should then be sent to London, to be signed by British Prime Minister Boris Johnson.

A debate in the British Parliament on Wednesday

Also on Wednesday, the British deputies were summoned to debate the text, which is 1,250 pages long. There is little doubt that it will be passed, given the majority in Boris Johnson’s Conservative government and the support of the Labor opposition.

On the European side, the text will be published in the Official Journal of the EU by Thursday to allow its entry into force on January 1. Its application will only be temporary on that date, pending its ratification by the European Parliament, which will only take place in 2021.

A “no deal” avoided in extremis

London and Brussels reached on December 24, after exhausting negotiations, a post-Brexit free trade agreement, allowing in extremis to avoid a “no deal” potentially devastating for their economies. The transition period, underway since the United Kingdom left the EU in January 2020, ends at the end of December with the British exit from the single market.

With this economic and trade partnership, the EU offers London duty-free and quota-free access to its market of 450 million consumers, but provides for sanctions and compensatory measures in the event of non-compliance with its rules on trade. state, environmental, labor law and tax aid to avoid dumping.