EU to double its participation in Covax program 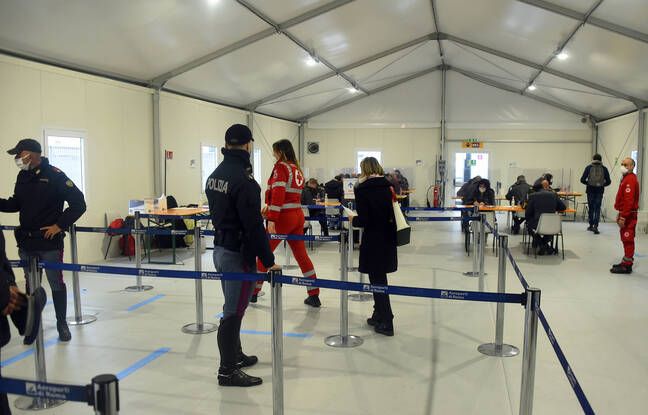 The European Union will announce the doubling of its contribution to the Covax anti-Covid vaccination system, to bring it to 1 billion euros, during the G7 meeting, a European source said on Friday. The President of the European Commission, Ursula von der Leyen, is also due to announce at this meeting a contribution of 100 million euros in humanitarian aid for the vaccination campaign in Africa through support to Africa CDC , the Center for Disease Control and Prevention, according to the same source.

This doubled contribution is financed from the EU budget. US President Joe Biden will also promise this Friday at this meeting, focused on the sharing of vaccines, four billion dollars for Covax, the UN device founded by several international organizations, including the WHO, the White House said Thursday. The Covax program aims to provide anti-Covid vaccines to 20% of the population of nearly 200 participating countries and territories this year, but above all it includes a funding mechanism that allows 92 low- and middle-income economies to access in precious doses.

If the great powers have started massive vaccination campaigns against Covid-19, with varying success, concern is mounting regarding disadvantaged countries. On the eve of the G7, French President Emmanuel Macron ruled in the Financial Times “Unsustainable” for poor countries to be neglected and pleaded for rich countries to send 3% to 5% of their available doses to Africa “very quickly, and people see them arriving on the ground. “