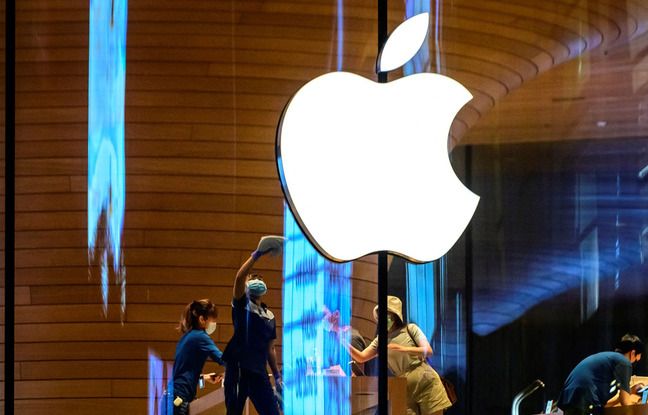 The European Union has issued its preliminary conclusion regarding Apple’s practices within the App Store, its application store. According to the European Competition Commission, Apple has indeed favored Apple Music, its music streaming platform, over rival services.

The Cupertino company indeed takes a commission on the sales of applications, but also on subscriptions taken out via the App Store. However, given that Apple prohibits developers from telling their users that there are other methods to subscribe outside of the App Store, a majority of them subscribe through the payment service. integrated Apple which benefits the latter. The American company is therefore filling its pockets thanks to subscriptions to the various third-party services offered on its app store.

A situation that Spotify, leader of music streaming platforms, denounced in 2019 by filing a first complaint with the EU for unfair competition. Spotify criticized the American firm for not being subject to the 30% commission which pushed rival Apple Music platforms to have to increase their prices and therefore to be less attractive to consumers.

The European Commission is now waiting for Apple to deliver its version of the facts. After that, the Commission will decide whether there is grounds for making formal accusations. If the EU finds that Apple is breaking EU competition laws, it could impose a fine that could amount to up to 10% of Apple’s annual revenue, or around $ 27 billion .

The American firm was quick to react to the EU’s position, indicating in a statement sent to TechCrunch: “The heart of this matter is Spotify’s request to be able to advertise non-app offers. from their own iOS app, a practice that is not allowed in any store around the world. Once again, they want all the benefits of the App Store, but don’t feel like they have to pay anything for it. “