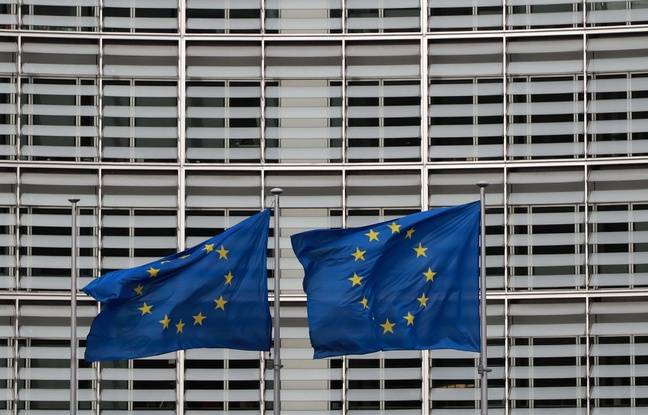 The European Commission announced on Monday that it had launched two procedures for violating the Brexit agreement against the United Kingdom, after London decided to unilaterally postpone certain customs controls in Northern Ireland.

The British government announced on March 3 a six-month postponement – until October 1 – of some controversial checks on the arrival of goods in Northern Ireland from the island of Great Britain.

The Commission, which had already officially protested, announced in a statement that it had sent “a letter of formal notice” to London for having violated the protocol specific to the island of Ireland, contained in the withdrawal treaty signed at the end of 2019, according to a press release.

This protocol is intended to protect the European single market while avoiding the return of a border and customs controls on the island, shared between the British territory of Northern Ireland and Ireland, a member of the EU.

In search of a solution between the two camps

Sending this letter is the first step in an “infringement procedure”, which may end – after a long process – before the Court of Justice of the European Union (CJEU), which may to impose fines or periodic penalty payments. On the other hand, the Vice-President of the Commission, Maros Sefcovic, addressed a “political letter” to David Frost, in charge of relations with Brussels within the British government, calling on the United Kingdom to reverse this announcement.

This letter denounces the non-respect of the obligation of good faith provided for by the withdrawal treaty. Maros Sefcovic calls on London to engage in bilateral consultations with Brussels “with the objective of finding a mutually agreed solution by the end of the month”.

“The EU and UK have agreed to the (Northern Ireland specific) protocol together. We are required to implement it together. Unilateral decisions and breaches of international law by the UK go against the very purpose (of the protocol) and undermine trust between us, ”said Maros Sefcovic, quoted in the Commission statement.