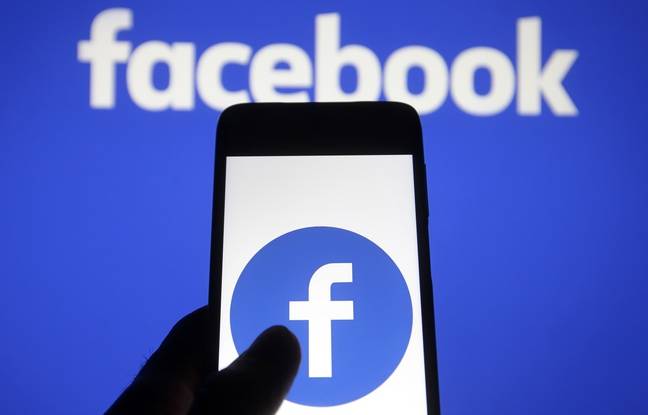 In retaliation against a bill that intends to force the social network to pay media in Australia, Facebook has blocked access to many news content in the country. A decision that angered the Australian government on Thursday.

Australian Finance Minister Josh Frydenberg called Facebook’s measure “unnecessary, brutal” which he said will “damage its reputation here in Australia”. He said his government remains “resolutely determined” to implement its bill aimed at forcing platforms to pay media for the resumption of their content. This bill was adopted last week by the House of Representatives and is now before the Senate. “What today’s events confirm for all Australians is the dominance of these giants in our economy and the digital landscape,” he added, just hours after he said , on Twitter, to have had a “constructive discussion” with the CEO of Facebook Mark Zuckerberg.

Several official Facebook pages of emergency services used to alert the population in the event of bush fires, cyclones or even epidemics have ceased to function. A Facebook spokesperson asserted that official government pages “should not be affected” by the retaliatory measures, and pledged the reinstatement of any pages that were “inadvertently affected”. Other sites in the country were also affected by this measure and their operation returned to normal over the hours.

Human Rights Watch Australia director Elaine Pearson called the blockage – which also had an impact on non-governmental organizations, as well as on HRW’s own Facebook page – “a worrying and dangerous turn.” “Cutting off access to vital information to an entire country in the middle of the night is unacceptable,” she said. The Australian government as well as press groups have expressed concern about a possible proliferation of false information. Several Facebook pages at the origin of conspiracy theories and disinformation have, in fact, not been affected by this measure. Communications Minister Paul Fletcher urged Facebook to think “carefully” about blocking the pages of organizations that employ professional journalists with editorial policies and information verification processes.

Facebook said it had no choice but to implement this information block. “The bill has a very poor understanding of the relationship between our platform and the publishers who use it to share topical content,” said William Easton, Facebook manager for Australia and New Zealand. “It presents us with a difficult choice: to try to comply with a law that ignores the realities of this relationship or to stop allowing news content on our services in Australia. It is with a heavy heart that we choose this last solution, ”he said.

Australian bill imitated in other countries

Facebook’s reaction contrasts with that of Google, which on Wednesday agreed to pay “significant sums” in return for content from the News Corp. news group. by Rupert Murdoch. This is the first contract of this type signed by a large press group. News Corp. was instrumental in getting the Australian Conservative government to tackle tech giants. According to William Easton, Facebook has argued with Australian officials that “the exchange between Facebook and publishers is in favor of the latter” and generates hundreds of millions of dollars in revenue for Australian news groups. “Unfortunately, this legislation does not do that. Rather, it seeks to penalize Facebook for content that it has not taken up or requested, ”according to him.

The Australian initiative is widely followed around the world, at a time when the media are suffering in a digital economy where advertising revenues are increasingly captured by large technology firms. According to the Australian competition authorities, Google captures 53% of advertising spending in the country and Facebook 28%, other market players, including newspaper companies, sharing the meager leftovers, which prove insufficient to finance journalism. The media crisis has been made worse by the economic collapse linked to the pandemic. In Australia dozens of newspapers have closed and hundreds of journalists have lost their jobs.