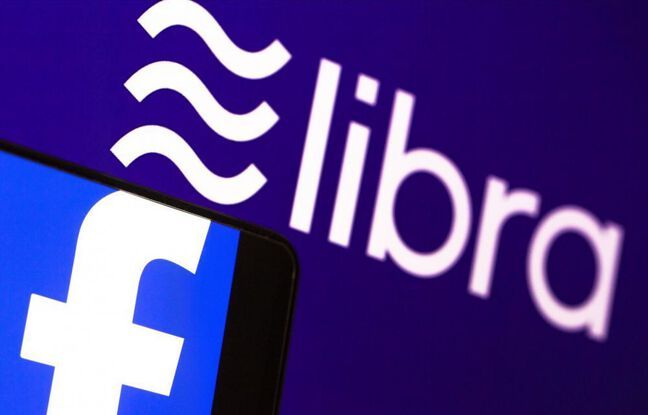 The development of its cryptocurrency has not been a long quiet river for Facebook. The project has indeed been strongly criticized by many regulators. The latter feared that Facebook’s cryptocurrency could be a threat to the monetary sovereignty of states.

Critics that have slowed the development of Libra, which was initially scheduled to launch in the first half of 2020. Facebook’s cryptocurrency should finally be launched in January 2021, according to Financial Time. But for this to be done under the best possible conditions, Libra will henceforth be baptized Diem, which means “Day” in Latin.

This name change aims to mark a little better the independence of the cryptocurrency from Facebook, but also the maturity of the project. In the end, Facebook is only one member among 26 others of the Diem Association. Based in Switzerland, this association is in charge of the supervision and management of the future cryptocurrency.

“The Diem project will provide a simple platform for fintech innovation to thrive, for consumers and businesses to conduct instant, low cost and highly secure transactions,” said Stuart Levy, CEO of the association. Diem based in Geneva. “We are committed to doing so in a way that promotes financial inclusion, expanding access to those who need it most, and simultaneously protecting the integrity of the financial system through deterrence and detection of illicit behavior.” , he continued.

Diem will still have to obtain the approval of the Swiss Federal Financial Market Supervisory Authority before it can be launched. It should also be noted that the initial project has also evolved since Facebook’s cryptocurrency will initially be based on the value of the dollar, and not on a reserve of currencies and assets.