Faced with the Hercules project, the concern of researchers who fear being dismantled 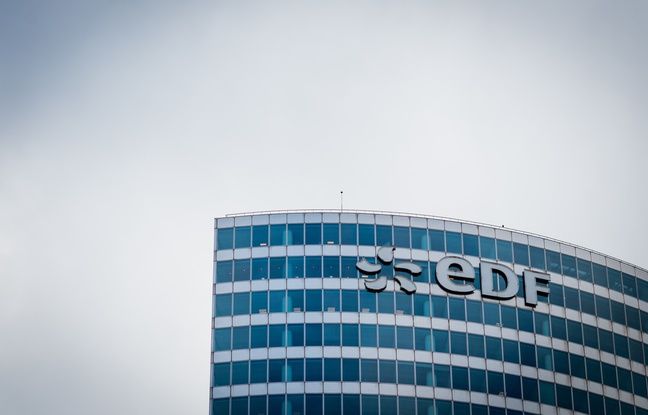 Red tape, loss of resources or even disappearance of public research … The Research and Development sector of EDF, like other entities of the energy company, fears the controversial Hercules project and is worried about a possible dismantling, indicated Friday the inter-union R&D at a press conference.

“Research and Development teams, small in size, weakened, isolated from one another, with little financial means and exposed to restructuring, would at best be reoriented towards a service provision activity, at worst dissolved” if the project were to be successful, said Anne Debregeas, elected Sud Energie.

Worried about “red tape” that researchers have renamed “industrial deoptimization”, Clarisse Delalondre, CGT union representative, is “afraid of being cut into pieces” and calls for the complementarity of professions to keep an “integrated group”.

The researchers claim the utility and versatility of their research and recall that an in-house team specializing in fluid mechanics has just set up a model of the dispersion of droplets in a resuscitation unit requisitioned for Covid-19 patients in the Parisian hospital Saint-Louis.

Designed by EDF CEO Jean-Bernard Lévy, the “Hercule” plan could result in a split of the group into three entities: a public company (EDF blue) for nuclear power plants, another (EDF green) listed on the stock exchange for the distribution of electricity and renewable energies, and a third (EDF azur) which would cover the hydroelectric dams.

The unions recall that their workforce has increased from 2,700 researchers in 2000 to 1,850 today, after 20 years of competition for the electricity system. Four days of mobilization since November 26 against the Hercules project have thus been particularly followed in the group.

“GDF’s (now Engie) R&D workforce has grown from 800 in 2008 to 150 in 2020,” explains Jean Anglès, elected CFDT to the social and economic committee. There is a very strong risk that EDF’s R&D will follow the same path ”. “We are considering two hypotheses: either EDF R&D will be distributed among the three poles or EDF R&D remains integrated and becomes a subsidiary attached either to one of the poles or directly to the holding”, he adds.

“It is difficult to understand who is carrying the project: whether it is the CEO of EDF, Brussels or the government”, also acknowledged Clément Boré, of the CFE-CGC. “Everyone is passing the buck. We are united, ready to discuss but opposite it is a little crumbled and blurry, ”he described. There is no “certainty of reaching an agreement” with the European Commission on the future of EDF, recognized Thursday Barbara Pompili in the National Assembly.