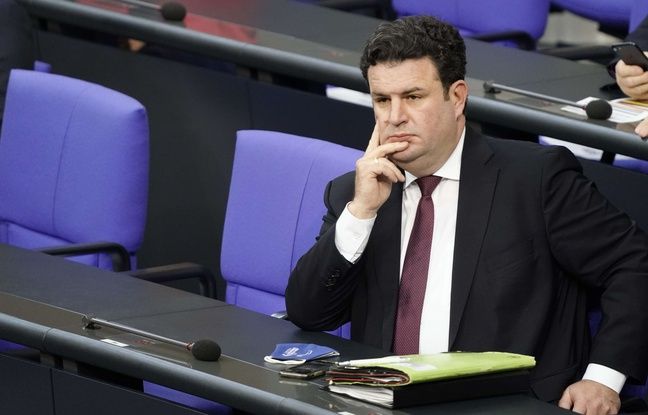 Germany will impose heavy fines on companies whose suppliers or subsidiaries violate human rights abroad, as part of a bill adopted on Wednesday in the Council of Ministers, government sources said. The project, which imposes a permanent duty of vigilance on German groups with more than 1,000 employees, provides for fines between “100,000 and 800,000 euros”, according to the text. The sanctions could even reach “2% of annual turnover” for groups weighing more than 400 million euros in turnover.

An authority, placed under the aegis of the Ministry of the Economy, may prohibit access to public markets for a maximum of three years to groups that do not respect the law. The text should come into force from January 1, 2023 for companies with more than 3,000 employees and from the beginning of 2024 for those with more than 1,000 employees. It has been the subject of tough negotiations in recent months between the Social Democrat Hubertus Heil, Minister of Labor, and the Conservative Minister of the Economy, Peter Altmaier, skeptical of this bill vilified by the business community. .

No “duty of success”

“In the future, it is clear: ‘Made in Germany’ will always have to take into account respect for human rights,” Finance Minister Olaf Scholz said on Wednesday. Companies will have a permanent duty of vigilance, whether on their own production sites or those of their suppliers. They will have to examine the potential shortcomings brought to their attention, and take corrective measures, if these shortcomings are found.

However, the law does not impose a “duty of success” on companies, but an “obligation of means”, and does not provide for systematically engaging the civil liability of companies. On the other hand, NGOs and trade unions will be able to take actions in German courts on behalf of the victims of these abuses. According to the International Labor Organization (ILO), 152 million children in the world have to work and 25 million people are subjected to forced labor.

Share
Facebook
Twitter
Pinterest
WhatsApp
Previous articleTen rockets launched at an American base, two days before the Pope’s visit
Next articleResignation of the president of mining giant Rio Tinto after the destruction of an aboriginal site