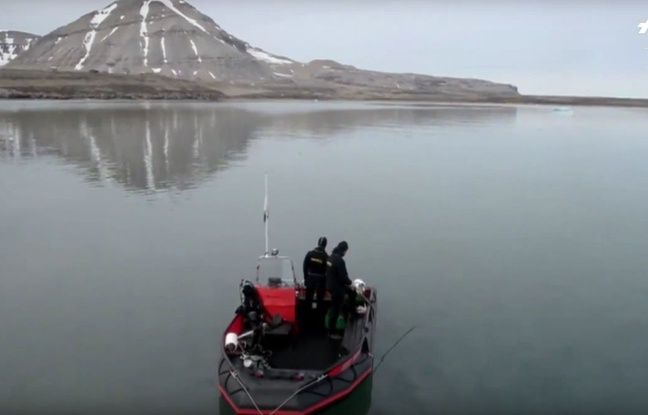 Seventeen people are still missing after the sinking of a fishing vessel in the Arctic on Monday, authorities quoted by Russian news agencies said, adding that the rescue operations were continuing.

Vessel Onega, based in Murmansk, sank near the Novaya Zemlya archipelago in the Barents Sea, said the Ministry of Emergency Situations quoted by the TASS agency.

Bad weather in the area

“The crew is made up of 19 people. Two people were saved, ”he added. A ship is participating in search operations and three others are en route to the scene of the accident, according to the same source, who specifies that the cause of the sinking is “icing”.

According to another source interviewed by the TASS agency, the “bad” weather in the area of ​​the sinking did not allow the use of aviation for rescue operations. The Ministry of Emergency Situations declined to comment immediately.

In January 2018, a Russian fishing vessel with 21 people on board sank in the Sea of ​​Japan, with no survivors being found after five days of search operations in freezing temperatures and high winds.

In April 2015, the sinking of a Russian freezer trawler in the same region killed at least 56 people. In the Barents Sea, 14 Russian officers were killed in July 2019 in the fire of their submarine, an accident whose circumstances had not been revealed by the authorities in the name of “state secrecy”.