Five Sahel countries and France at the top in Chad 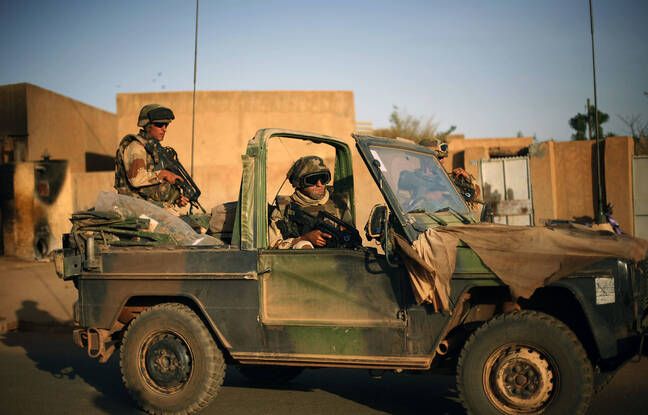 N’Djamena will be at the heart this Monday of discussions around the fight against jihadists in the region. The presidents of the G5 Sahel (Mauritania, Mali, Burkina Faso, Niger and Chad) are announced in the Chadian capital for a summit which will officially open at 2 p.m. Emmanuel Macron will participate in videoconference.

The two-day summit, initially associating the G5 Sahel and France, then other international partners, takes place a year after the one in Pau which, faced with the threat of a rupture under the blows of jihadists, had This led to a military reinforcement in the area known as the “three borders” (Mali, Niger and Burkina) and the sending of 600 additional French soldiers, increasing them from 4,500 to 5,100.

Despite the claimed tactical success, the picture remains very bleak. More than eight years after the onset in northern Mali of a security crisis that continues to spread its metastases to the sub-region, hardly a day goes by in the three main afflicted countries without an attack on what remains of representation of State. Above all, civilians are the main victims of the conflict. The bar of two million displaced persons was crossed in January.

One year after Pau and the time of the “military surge”, must come to N’Djamena that of the “diplomatic, political and development leap”, confided the French Minister of Foreign Affairs Jean-Yves Le Drian. The French army claims to have seriously weakened the Islamic State organization and killed several heads of Al-Qaeda in the Islamic Maghreb (Aqmi). The number of attacks on military camps fell in 2020. But the two main jihadist nebulae remain very active.

Paris, confronted at home with growing questions about a financially and humanly costly anti-jihadist commitment (50 soldiers killed since 2013) does not hide its desire to reduce the wing. France will “adjust [son] effort ”, assured Emmanuel Macron in January. For this, he favors two axes: “internationalization”, embodied by the new group of special forces Takuba, in which several dozen Estonians, Czechs and Swedes participate; and “Sahelization”, that is to say the passing of the baton to the local national armies that France forms with the European Union.