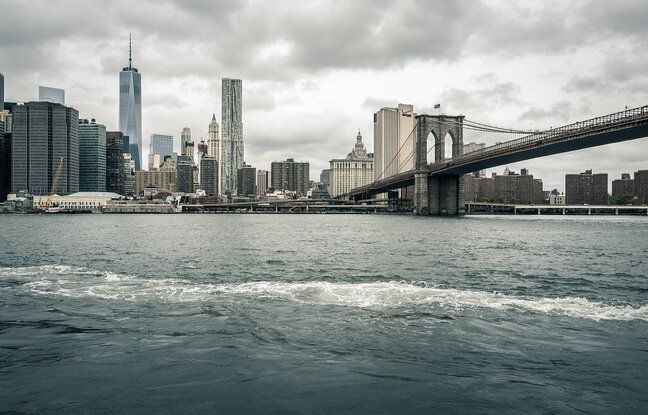 It is a crazy project that the city of New York finally decided to launch after ten years of reflection: the construction of a floating Olympic swimming pool on the East River. Called “+ Pool”, this project, estimated to cost more than $ 20 million, should allow residents of the city to bathe just under the Manhattan Bridge, reports CNN.

“‘Plus pool’ in New York’s East River given the green light – CNN” https://t.co/wUlfZvKOWh

Thanks to a filtration system, the usually very polluted water of the East River will not be harmful to the health of bathers. The company chosen to carry out this project has already had the opportunity to test this system in 2014 in New York on a smaller basin, the “Float Boat”, on the Hudson River. In this new infrastructure, the designers have imagined four pools: one dedicated to relaxation, another for children, one for sports and one for swimming enthusiasts.

A trend towards the most unusual swimming pools

In total, this pool will accommodate up to 300 people at the same time and up to 1,800 bathers per day. The work schedule foresees that the structure can be inaugurated within two years.

This unusual swimming pool project is part of a trend. Indeed, a transparent swimming pool was installed between the tenth floors of two skyscrapers in London while the swimming pool, the highest basin in the world, was filled with water in Dubai at the beginning of May, on the roof of a luxury hotel.