For Bruno Le Maire, reform is “the priority” 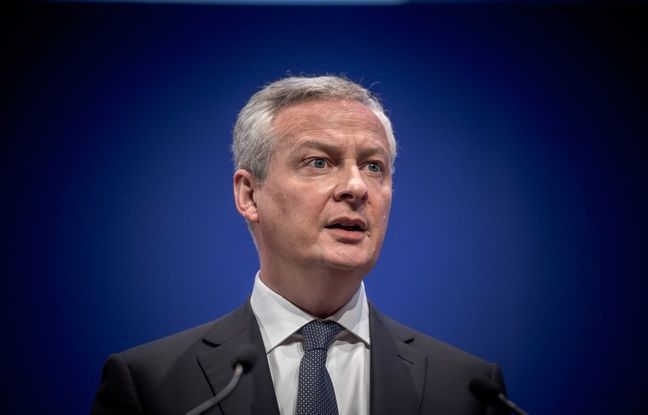 Will the pension reform be done before the end of the five-year term? The answer is yes, if Bruno Le Maire is to be believed. For the Minister of the Economy, this even remains “the priority”, although we do not know the timetable. “It will be necessary (…) to continue structural reforms: the priority is pensions,” he said in the statement. Sunday Newspaper.

Originally conceived as one of the great reforms of Emmanuel Macron’s presidency, the overhaul of the pension system was interrupted in early 2020 by the outbreak of the Covid-19 crisis, after having provoked major social movements . It is moreover the Head of State who, this week, relaunched the subject, judging that the reform could not be resumed “as is” but warning that he would not hesitate to take decisions ” difficult ”by the 2022 presidential election.

“The President of the Republic was clear” as to the fact that the reform could not be taken up as is, admitted Bruno Le Maire. But that does not “exclude taking into account the individual situation of each one”, he qualified, this principle having been presented by the government as the basic philosophy of the reform. In this capacity, questioned on the hypothesis of a points-based retirement system. The minister refrained from responding clearly, contenting himself with insisting on the need to “balance” the current system. He also did not specify what timetable he wanted for the reform.

On Saturday, Modem President François Bayrou, Emmanuel Macron’s main ally in the majority, had already judged “inevitable” to lead the pension reform. According to a government source, the head of state should give more details on his intentions in early July, probably with the launch of a social summit.