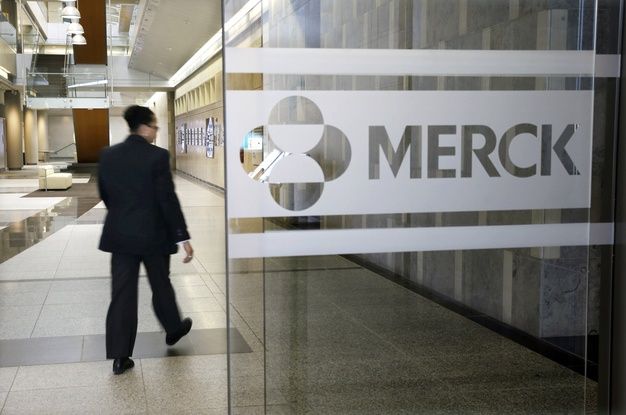 While on the political level Germany has been led for 16 years by Angela Merkel, it was not until 2021 to see a woman take the leadership of a large group in the country. This weekend, the Merck laboratory became the first major company in the Dax 30, the flagship index of the Frankfurt Stock Exchange, to appoint a woman, the Spaniard Belén Garijo, as its head.

“For me, it is more important not to be the last woman at the head of a company in Dax,” “than to be the only one,” said this 60-year-old doctor in an interview. daily Frankfurter Allgemeine Zeitung. Family business based in Darmstadt, south of Frankfurt, Merck has never known a female boss in 350 years of existence. Belén Garijo will succeed Stefan Oschmann, 63, who ran the laboratory for five years.

A group boosted by the Covid-19

This mother of two will take the reins of a financially strong group. It has indeed generated a net profit of nearly 2 billion euros last year and is at the forefront of the fight against Covid-19. It is thus a supplier of vaccine manufacturers such as the Biontech-Pfizer alliance. Belén Garijo says he owes his appointment solely to having worked “hard” throughout his career and seizing opportunities “when they presented themselves”.

If the few women sitting on German boards most often have human resources or legal functions, which do not position them ideally to reach the top management, Belén Garijo quickly established herself. She was at the helm of Merck’s healthcare division and, before joining the group in 2011, she managed Sanofi-Aventis’ European operations.

However, the new leader rejects the idea under debate of quotas for women imposed in management bodies, saying that she is “against all forms of discrimination, including positive discrimination”. According to a bill on which the German parliament has yet to vote, at least one woman will have to sit on the boards of large companies with more than three members. Seventy-three companies would be affected by the rule change, thirty-two of which currently have no women in their management body, according to the German Family Ministry.

This text also stipulates that the boards of companies where the State is the majority shareholder must have at least 30% of women. The deadline of the end of December 2025 has been brought forward. In 2016, Germany had already pushed companies to feminize their supervisory boards. The share is now 35%. On the other hand in the executive directorates, the directories, the results are long overdue, hence the text of the law.