“For the first time in weeks”, all indicators are down 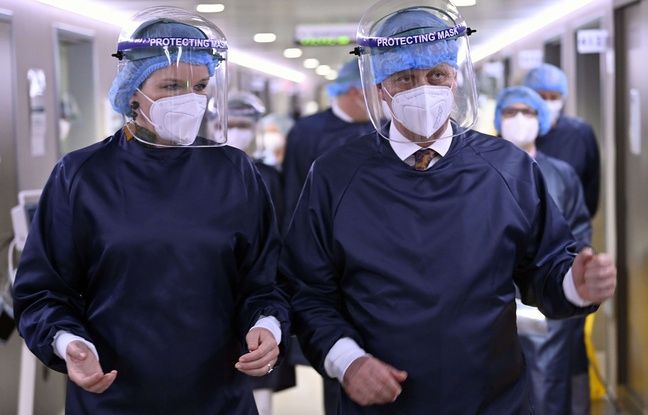 The coronavirus epidemic shows encouraging signs of decline in Belgium, welcomed the health authorities. All indicators are down in this country, which has been reconfigured since the end of October to fight against Covid-19.

Still no relaxation of the rules in sight

Prime Minister Alexander de Croo, however, ruled out an easing of restrictions last week. Schools have reopened since Monday and authorities are waiting to see if this measure has an impact on the spread of the virus. European Crossroads, the kingdom of 11.5 million inhabitants, seat of the European institutions and NATO, was very affected by the second wave of the pandemic and has been subject to new containment since October 30.

The closure of bars, restaurants and cafes, the obligation to work from home when possible, the limitation of social contact and the closure of businesses deemed non-essential have been shown to be effective. Belgium has moved from first to 14th position in Europe for the number of infections, with a daily average of 4,805 cases over seven days, and the number of deaths has fallen slightly by 5%, over the last seven days, to reach a daily average of 185.

But there are still “a lot of patients in the hospital”, just over 6,000 at the last count, the spokesperson said. The number of patients with milder symptoms is falling, but 1,400 patients are in intensive care. We are on “a plateau”, said Yves Van Laethem.

Belgium has resumed testing asymptomatic people and those returning from areas in other countries considered to be at high risk of infection. The authorities had stopped these tests a month ago, because the laboratories were no longer able to cope.

People quarantined will now be able to be tested on the seventh day, when detection rates are higher. The quarantine period is ten days, and authorities have added an additional four days as a “precautionary measure” in many cases, during which people can go out in masks but must avoid contact with those vulnerable to the disease. Since the start of the pandemic at the beginning of this year, Belgium has recorded 540,605 cases of Covid-19 and deplores 14,839 deaths.