For the first time, the Covid-19 kills more than 1,000 in twenty-four hours in the country 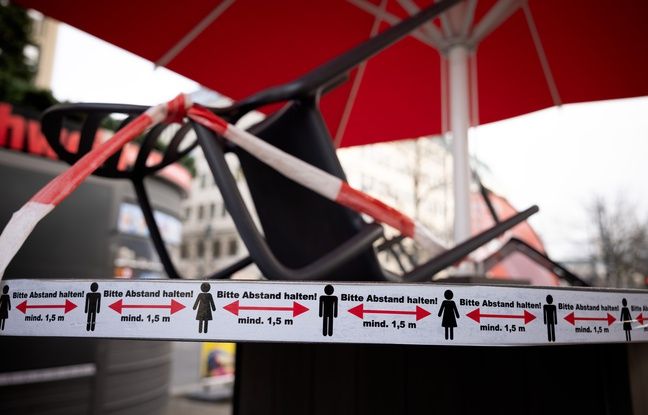 Germany has recorded more than 1,000 Covid-related deaths in twenty-four hours for the first time since the start of the pandemic, according to figures from the Robert Koch health watch institute (RKI) released on Wednesday. In total, 1,129 deaths were recorded in one day, and 22,459 new infections with the virus, indicates the institute.

The highest level of death was last Wednesday, with 962 cases. A total of 32,107 people have succumbed to the virus in Germany since the start of the pandemic. The RKI had warned that the figures for the last few days were incomplete because the regional health authorities had not sent them all their data due to the Christmas holidays.

The number of infections and deaths had thus fallen sharply over the weekend. Germany, which had resisted the virus rather well in the spring, was hit hard by the second wave of Covid-19 and had to reintroduce partial containment, at least until January 10.

The country began a vaccination campaign on Sunday, like most other European states. Residents of nursing homes, seniors over 80 and caregivers are the first to receive the Pfizer-BioNTech vaccine.