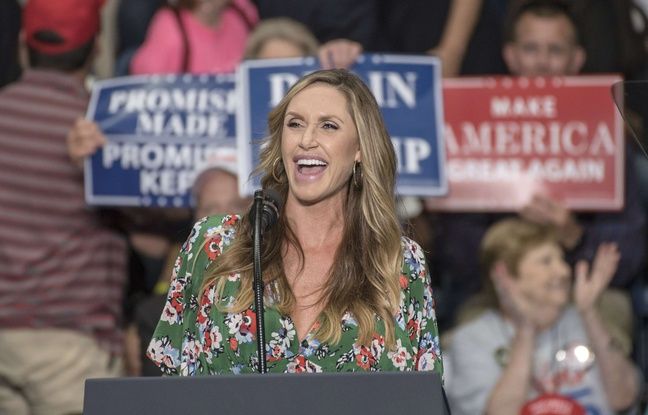 Donald Trump’s daughter-in-law Lara Trump has been officially hired by Fox News as a columnist, the news channel announced on Monday. 38-year-old Lara Trump is the wife of Eric, the youngest of Donald Trump, with whom she had two children.

A former fitness trainer and television producer, she was an advisor to Team Trump during the last presidential campaign. Lara Trump has participated in numerous campaign meetings, where she was sometimes the only one to speak out, generally more prominent than Ivanka Trump, daughter of the former president. Since the election, his name has been circulating for the post of senator from North Carolina, which will become vacant in 2022.

She could soon announce her candidacy

In early March, Lara Trump, who is from North Carolina, confirmed on Fox News that she was planning to introduce herself. Several Republican figures have already been announced in this campaign. The former North Carolina elected member of the House of Representatives, Mark Walker, has even officially submitted his candidacy.

When announcing her arrival on the air, she said she hoped to announce “soon” her decision about her political future. This is the first time that a member of the Trump clan has been officially hired by this television channel. She will not have a dedicated program and will be able to speak at any time as a columnist.

Before being hired, she was already a regular at the conservative channel, which most of the columnists supported Donald Trump. After the election, the latter had called for a time to boycott it, unhappy with its coverage of election night. In recent weeks, he has spoken on the air several times.