Forty bodies recovered and more than a hundred still untraceable, after the sinking of a boat 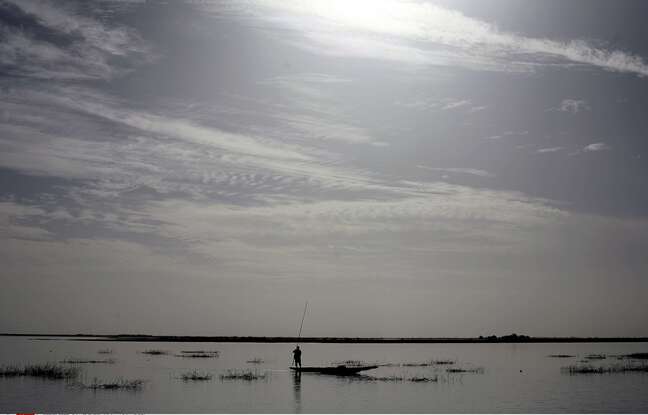 Research continued on Thursday in the Niger River, after the sinking the day before a boat with more than 180 passengers on board. “Nine more bodies were recovered, bringing the number of bodies found to 45. The search continues, ”said Abubakar Shehu, a local official who oversees operations from the river bank in northwest Nigeria.

Survivors and local authorities say only 20 passengers were found alive during the rescue operations on Wednesday. The death toll could therefore rise to 160, since most of the missing passengers are presumed to have drowned.

More than double the number of passengers allowed

During the rainy season, capsized boats are common on Nigeria’s rivers and streams, where ships are often overloaded and poorly maintained. Wednesday’s sinking, however, is one of the deadliest in recent years. This wooden and shabby boat was carrying more than double the number of authorized passengers, authorities said. It broke in two an hour after leaving a town in the state of Niger (Center) for Wara, in the state of Kebbi (North-West).

“When the boat broke in two, I wondered if people were going to sink,” said Usman Umar, one of the few passengers to survive the sinking. “There are no more than twenty of us survivors,” he said.

On Wednesday evening, President Muhammadu Buhari, qualifying this accident as “appalling”, offered his condolences to the families, without giving in his official statement the official report of the disaster. The ship was also carrying a cargo of sandbags extracted from a nearby gold mine, said the administrative official of Ngaski department in Kebbi state Abdullahi Buhari Wara.

In early May, an overloaded boat capsized in Niger State, drowning 30 people. The ship, which was carrying around 100 people, broke in two after hitting a stump during a storm while returning from a market. The Niger, one of the continent’s three largest rivers, after the Nile and the Congo, is West Africa’s main waterway.