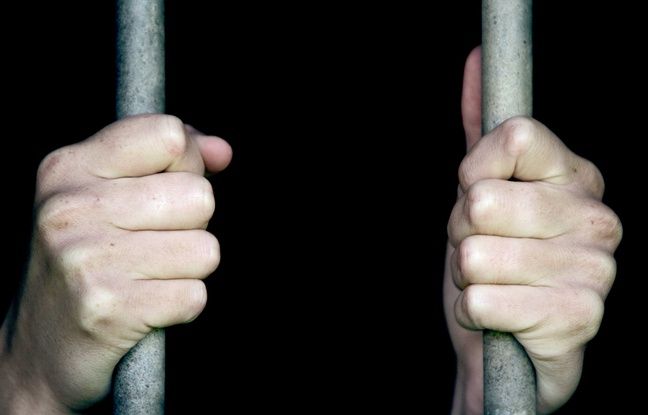 Forty-one inmates escaped Sunday from the prison in Moroni, the capital of the Comoros, according to corroborating sources. Among the escapees is Inssa Mohamed, alias Bobocha, sued before the State Security Court for his participation in the development of an attempted bomb attack against President Azali Assoumani on April 18.

On the day of the escape, the Comorians took to the streets to celebrate the national football team’s victory over Kenya in an African Cup of Nations qualifying match. The detainees then took advantage of the lack of vigilance of the security guards.

NGOs denounce the conditions of detention

According to the Director General of the Prison Administration, Soilihi Ali Saïd, “all arrangements are in place to search for these escapees and bring them back to prison. Fortunately, the inmates who escaped are not dangerous criminals. However, we are actively looking for Bobocha. The latter was taken into custody after being extradited from Madagascar on July 15.

For their part, NGOs campaigning for the improvement of conditions of detention in the Comoros considered that this massive escape was foreseeable. “Without speaking of the prison overcrowding, the Moroni remand center is a place where even rats do not invite themselves”, declared the president of the Observatory of prisons, Mohamed Abdérémane. “It is unbearable to continue to treat detainees like cattle by forcing them to defecate in plastic bags or bottles,” he added. According to him, the remand center is designed to accommodate a maximum of 100 people while the current staff is 247.