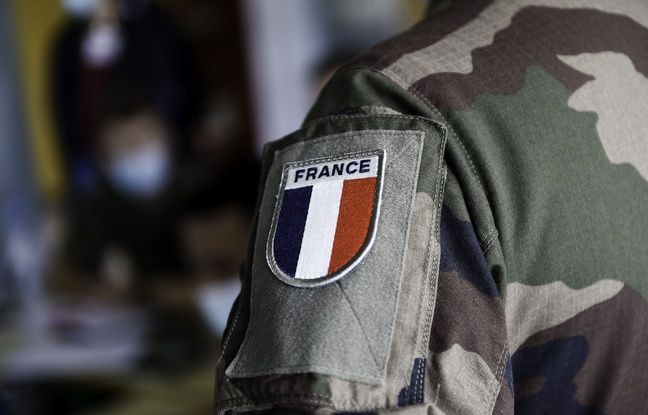 Ba Ag Moussa, described as the “military leader” of the Support Group for Islam and Muslims (GSIM) died in Mali. France announced Friday the “neutralization” by its Barkhane force of this “historical framework of the jihadist movement in the Sahel” linked to Al-Qaeda. The Minister of the Armed Forces Florence Parly welcomed in a press release an operation involving “significant intelligence resources as well as an interception device made up of helicopters and ground troops” leading to a strike against Ba Ag Moussa.

He was “considered responsible for several attacks against Malian and international forces” and as “one of the main jihadist military leaders in Mali, in particular in charge of training new recruits”, according to the statement.

A real impact on the security situation?

In June, the French army killed in an operation in Mali the historic leader of Al-Qaeda in the Islamic Maghreb (Ams), Abdelmalek Droukdal. The prestigious victory was indisputable: the Algerian had been at the heart of the Sahelian jihad for more than 20 years. But he remained cautiously away from the field and his death did not change the security situation.

That of Ag Moussa, alias “Bamoussa”, a former officer of the Malian army but also a founding member of the jihadist group Ansar Dine, seems to be more significant. This Tuareg, considered a “terrorist” by the United Nations and Washington, was a major player in the various Tuareg rebellions of the 1990s and 2000s. Reinstated in the army in 1996 and then in 2006, he had defected each time for take up arms again: towards rebellion the first time, then towards jihadism at the dawn of its expansion in the region in 2012.

According to the Counter-Extremism Project (CEP) think-tank, “Bamoussa” had become in 2017 “the operational leader” of GSIM led by the Malian Tuareg leader Iyad Ag Ghaly. The group has since become one of the main jihadist forces in the Sahel along with its intimate enemy, the Islamic State in the Greater Sahara (EIGS). Both, moreover in armed struggle against each other, have for months been the priority targets of Barkhane (more than 5,000 soldiers) and his regional allies.

Ag Moussa was believed to be responsible for major attacks against Malian forces, including one in July 2016 and the other in March 2019, which killed more than 20 each. And his name came up repeatedly in several attacks in 2020.

Very popular with the Tuareg

But he also enjoyed immense popularity with the Tuareg, which far exceeded his membership in the GSIM. “Ba Ag Moussa is seen less (by the Tuareg communities, Editor’s note) as a jihadist than as a historical leader of the Tuareg protest”, explained Ferdaous Bouhlel, associate researcher at the University of Tours (France), an expert in mediation.

Paris refuses to dialogue with these jihadist groups

During the visit to Bamako at the end of October of the head of French diplomacy Jean-Yves Le Drian, the Malian Prime Minister of the transition, Moctar Ouane, had defended “the need for an offer of dialogue with the armed groups” jihadists within the “Inclusive national dialogue”, vast national consultation held at the end of 2019.

But Paris does not budge from its military line. “We cannot dialogue with the jihadist groups which have not given up on the terrorist fight,” Florence Parly recently declared. “It is the responsibility of the Malian authorities, not ours, but it is important to exchange”.

The military option favored by France

This latest strike confirms at the very least that the military option remains favored by France, which in recent days had announced separate operations against the GSIM and the EIGS, calling for the neutralization of a few hundred jihadists.

“It is clear that this blow against the (GSIM) is a way of marking the opposition of France to these possible negotiations”, estimates a Malian analyst good connoisseur of the file, who requests anonymity. “This will delay any talks, because their officials will no longer be easily exposed.”