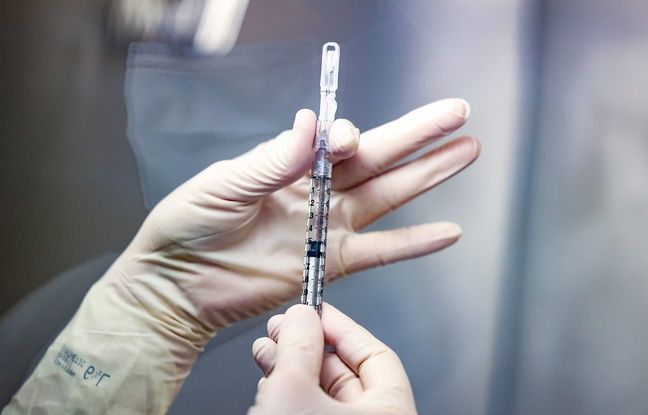 The French Minister of Foreign Affairs Jean-Yves Le Drian defended Tuesday before the World Health Organization (WHO) the equitable sharing of the tools to fight against Covid-19, with the establishment of a charter.

The French minister presented this six-point charter during a meeting of the ACT Accelerator initiative (Act-A), a mechanism launched by the UN with the support of several countries to facilitate access for all to vaccines and treatments. . This charter, he summarized, “it is a commitment to put public funding at the service of research, it is a commitment to share data and knowledge and to encourage technology transfer”.

The charter, launched at the initiative of French President Emmanuel Macron with the support of WHO Director General Tedros Adhanom Ghebreyesus, was the subject of a consensus among members of the ACT Accelerator Facilitation Board. The official list of signatories will be published shortly. Jean-Yves Le Drian called on the international community to redouble their efforts by supporting “the rise in power” of the Covax mechanism set up by the WHO to try to guarantee an equitable distribution of vaccines against Covid-19, and which very soon to deliver the first vials to low-income countries.

“We must redouble our efforts, in general, by committing ourselves collectively to make any health product making it possible to fight against Covid 19 a global public good”, added the Minister.

Vaccine inequality is a risk

At this meeting, the head of the WHO indicated that the ACT Accelerator needed 22 billion euros this year, and stressed, once again, that “more than 90% of the countries which are currently deploying vaccines are rich ”. “75% of the 130 million doses deployed were in 10 countries only”, also noted Tedros Adhanom Ghebreyesus.

This inequality in vaccine distribution is not without danger according to the WHO boss: “the longer the virus circulates, the more it can mutate, which could make the current tests, treatments and vaccines less. effective ”. He also called for an “urgent increase” in the production of vaccine doses, notably through technology transfer and licensing.