France raises the possibility of economic sanctions against Ankara 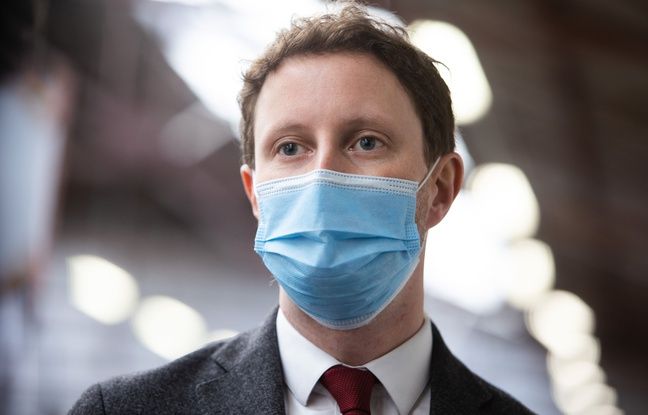 France spoke on Sunday of “possible economic sanctions” by the EU sectoral against Turkey, deploring its “aggressive Islamism” at the gates of Europe. This is what Secretary of State for European Affairs Clément Beaune said in the program The Great Meeting from Europe 1 radio and daily The echoes.

“All the options are on the table”, including individual sanctions, he added, recalling those already taken against certain Turkish officials for contested gas drilling in the Mediterranean. “You mention the Customs Union, I do not believe that this is (the option) the most effective”, he stressed, however, with reference to press reports on a possible abolition of the customs union between the EU and Turkey.

After a series of disputes, the European Union condemned at the end of October the “totally unacceptable” provocations by Ankara but postponed any decision-making on possible sanctions to its December summit. “We gave Turkey a chance at the last European summit, which gave small signs of appeasement (…) Now she has once again chosen the path of systematic provocation and aggression,” said Clément Beaune. “We will certainly go further,” he said.

Tensions and disputes have multiplied between the EU and Turkey, especially in the eastern Mediterranean where the discovery of vast gas fields whets appetites. Lately, Turkey has given major support to Azerbaijan against Armenia in the Nagorno Karabakh conflict. She also called for a boycott of French products after the support expressed by President Emmanuel Macron for the right to cartoon in the name of freedom of expression, after the beheading on October 16 by an Islamist of a French teacher who had shown to his students caricatures of the Prophet Muhammad.

“For ten or fifteen years, we thought that Turkey was a sympathetic Eastern Christian democracy with a modernization which would be done gradually”, declared Clément Beaune. “That’s not it. It is culturally, geopolitically aggressive Islamism in all areas. We have seen it again in Nagorno Karabakh in recent days and therefore we should not be naive, ”he insisted. “No, France is not alone in the face of Turkey (…) Today no European country has any more illusions about what Mr. Erdogan and his regime are,” he assured.