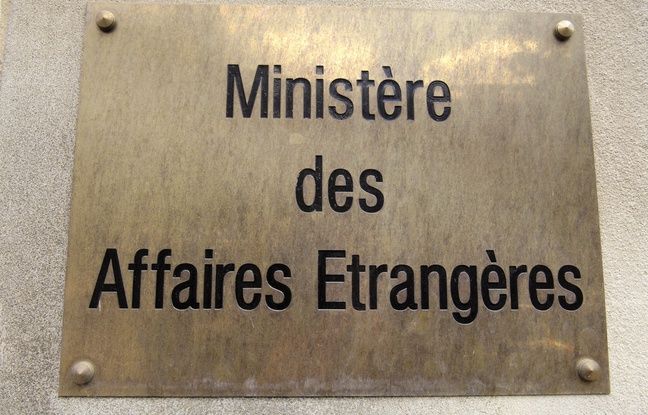 Due to “serious threats” hanging over French interests there, after violent anti-French demonstrations this week, the French embassy in Pakistan recommended, this Thursday, to its nationals and French companies to temporarily leave the country. country.

“Due to the serious threats to French interests in Pakistan, French nationals and French companies are recommended to temporarily leave the country,” the embassy wrote in a message sent to French people residing in Pakistan.

The right to caricature in question

A radical Islamist party, Tehreek-e-Labbaik Pakistan (TLP), earlier this week partially blocked the country’s two largest cities, Lahore (east) and Karachi (south), as well as the capital Islamabad (north), for demand the expulsion of the French ambassador. The protests were violently suppressed by the police and left at least two police dead. TLP supporters reacted angrily to the arrest on Monday in Lahore of their leader Saad Rizvi, hours after he called for an April 20 march in Islamabad to demand the expulsion of the French ambassador.

The TLP has demanded this expulsion since President Emmanuel Macron defended the right to cartoon in the name of freedom of expression, during the tribute to a teacher killed on October 16 after showing satirical cartoons to his class , in the wake of the republication of the cartoons of the Prophet Muhammad by the weekly Charlie Hebdo. The Pakistani government has announced its intention to ban the TLP, which had already sparked violent protests against France last fall.