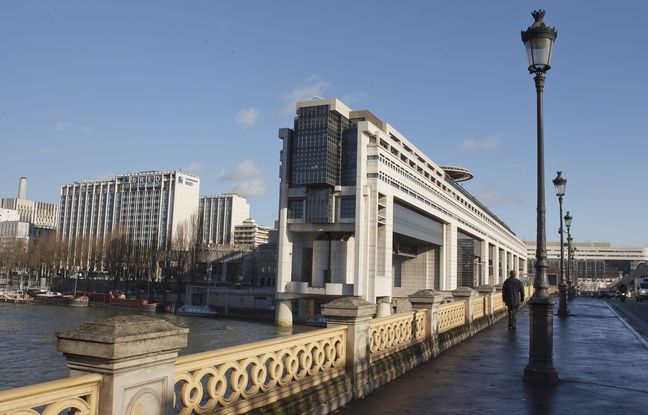 The state budget deficit is worsening. It will amount to “about 220 billion euros” in 2021, against 173.3 billion provided for in the initial finance law, Minister of Public Accounts Olivier Dussopt told AFP on Saturday.

This worsening of nearly 47 billion in the budget deficit is “the consequence of the support measures that we continue to take to best support the recovery”, according to the minister.

A decline in GDP

On June 2, the government is due to present an amending finance bill (PLFR) comprising 15 billion euros of additional emergency measures, which will be used in particular to finance partial activity and targeted aid for companies in difficulty, had detailed Olivier Dussopt and the Minister of the Economy Bruno Le Maire in an interview with Echos Thursday.

Growth was ultimately not at the rendezvous in the first quarter in France, according to figures released by INSEE on Friday, with a decline in gross domestic product (GDP) of 0.1%, while a first assessment had reported growth of 0.4%.

A public deficit of 9% forecast so far

Olivier Dussopt has not yet given a new estimate for the public deficit, which also includes the deficits of Social Security and communities.

The public deficit forecast so far was 9%, which should increase France’s public debt to 118% of its gross domestic product, an unprecedented level due to the “whatever the cost” implemented. since the start of the Covid-19 epidemic to support economic activity and employment.