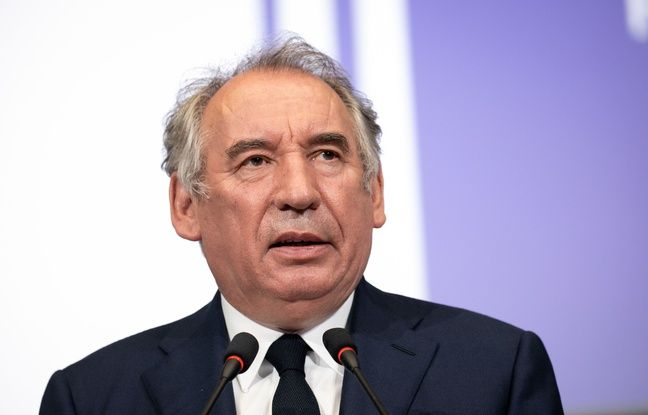 The president of the MoDem and Commissioner for the Plan François Bayrou pleaded this Sunday for a “Marshall plan”, in order to rebuild the productive apparatus in times of “war”, on the Covid front. “We need a plan of reconquest, a Marshall plan, as after the war” to “support all the forces of the country, from companies to families, in the war on the front of the epidemic”, affirmed the centrist leader in The Parisian.

The Planning Commission that he heads “will propose an approach from next week” but “it will be the work of the decade in which we are” with “a horizon of at least three years”, he specified in The Grand Jury LCI/RTL/Le Figaro. According to him, “the French must be able to finance” this plan because “we have the immense chance to be able to borrow at zero rates”. He warned, however, against the “huge fault” that the non-repayment of this debt would constitute because, “the moment you say ‘I will not repay’, you can never borrow a euro again”.

” Why not ? »An exceptional contribution from the richest

In The Parisian, François Bayrou distinguished this Marshall Plan from the current recovery plan, which is “precious” because “it supports the fragile sectors of our country”. But “he does not exhaust the subject” and “we must now identify and deal with the causes of our national weaknesses and strive to reconquer entire sectors from which we have disappeared without reason or in which we are weakened”, he said. -he adds. In biology as in economy in particular “it is of national urgency that we rebuild the capacities of our apparatus of research”, he affirmed to RTL and LCI.

Asked about the opportunity of an exceptional contribution from the richest during the Covid period, François Bayrou replied: “Why not? “However, he estimated that” 4,000 euros per month, for me it is the middle classes “; “I’m not saying it’s the rich”. Finally, on the vaccine passport, François Bayrou declared that “as long as we verify the effectiveness and harmlessness of the vaccine, it is obviously the key to reopen” for example universities or places of culture.