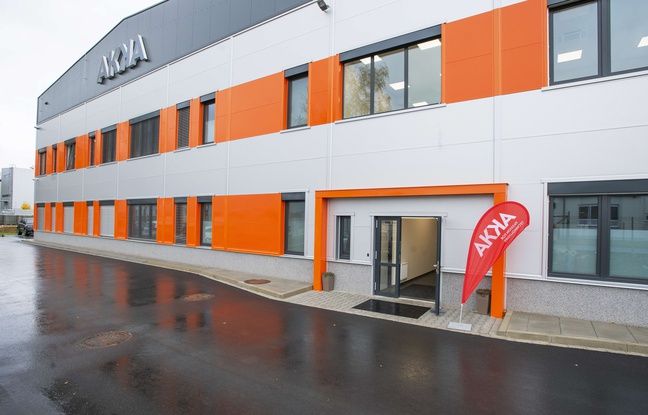 The French engineering group Akka, weakened by the economic crisis due to the novel coronavirus pandemic, plans to cut 900 jobs, “mainly in the Occitanie region”, the company announced in a statement.

In the first half of the year, Akka recorded a net loss of 57.4 million euros, with turnover down 20.3% over the period, due to the impact of the health crisis on the health sectors. aeronautics and automotive, its two main customers. In the third quarter, sales continued to decline sharply, with a decline of 20.4% (-28.9% organically).

The group expects an operating margin “greater than or equal” to zero for the whole year, and had already launched a social plan in Germany this summer with 800 job cuts.

Some 450 people trained in France

According to the press release published on Monday, faced with “an aeronautical sector where the recovery does not materialize”, Akka has launched a procedure for informing and consulting staff representative bodies in France “which should lead to the implementation of a restructuring plan “.

The engineering group also indicated that it had launched a training plan in September to “save as many jobs as possible”. Some 450 people have so far been trained in France, which should make it possible to perpetuate as many jobs.